The right mood music can influence how well people work together, a new management-oriented study suggests.

Many retail establishments carefully select the music they play in order to influence consumer behavior, such as encouraging shoppers to buy more, the authors write. But employees hear the same music and its effect on them hasn’t been studied.

“In our case, the new article focuses attention on the role of music in relation to management questions,” said lead author Kevin M. Kniffin of Cornell University in New York, reports Reuters. 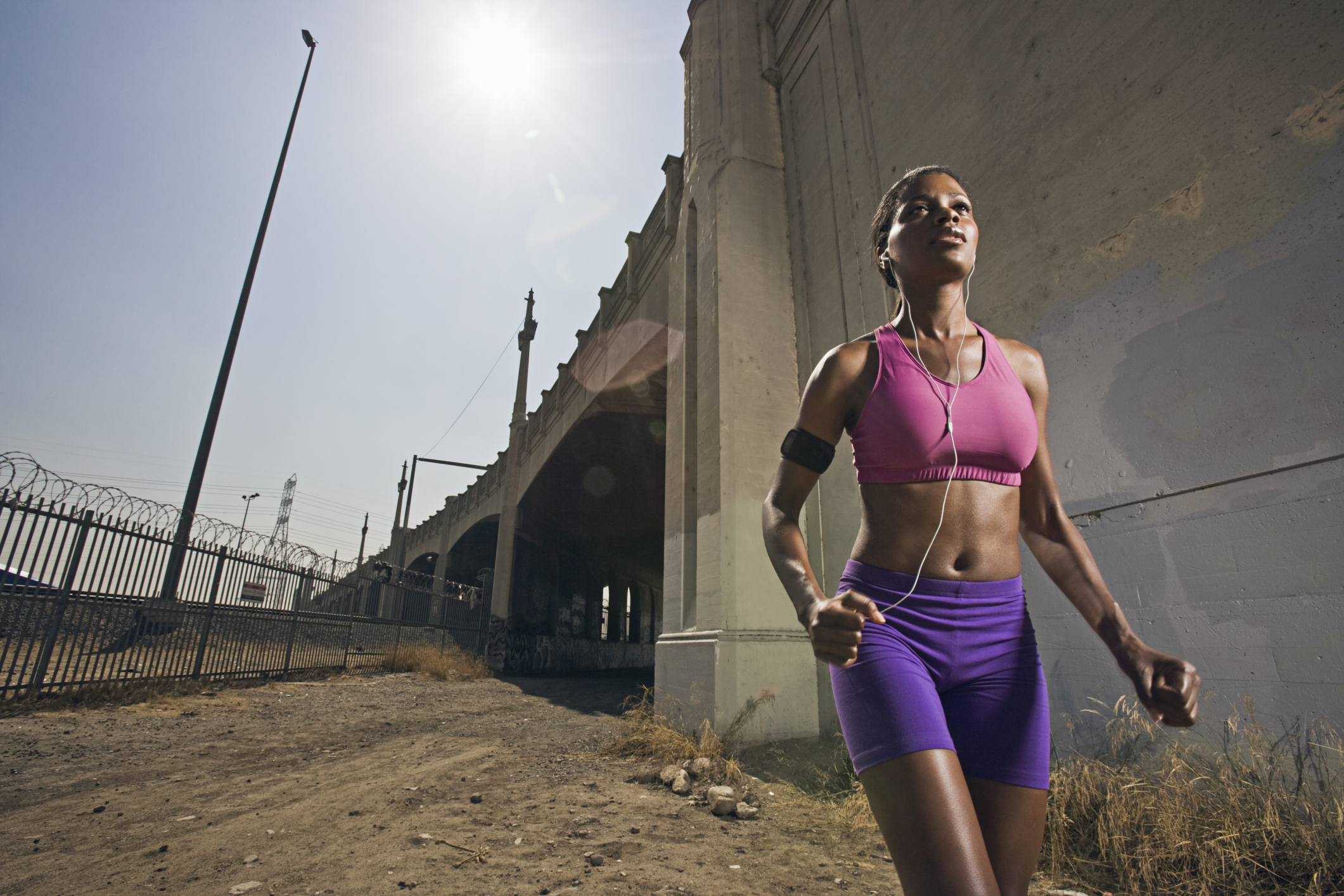 The participants in each group used a computer application in which they played a sort of economics game with other unidentified participants in the same room, but players didn’t speak to one another.

In the application, each person was given 10 tokens corresponding to monetary value and was paired with two other people. Over 20 rounds of decision-making, each person was prompted to either keep their tokens or allocate them to a group pool which would be split among the participants at the end. Tokens in the group pool were valued 1.5 times as much as those held individually.

In a second study, the researchers repeated the design with an added no-music group, and also measured participants’ moods.

“The bottom line is that emotions count,” said Neal M. Ashkanasy, professor of management at The University of Queensland in Brisbane, Australia, who was not part of the new research.

People in a positive mood are more cooperative and more creative, while those in a negative mood tend to narrow in on solving individual problems rather than group problems, Ashkanasy told Reuters Health.

“Interestingly, we find that mood helps to explain some of the relationship – such that people’s moods get lifted by happy music – but we also find a statistically independent effect for happy music in relation to cooperation,” Kniffin told Reuters Health by email.

“Given that having a good rhythm is a definitional feature of happy music, our article suggests that people are partly motivated to cooperate when happy music is being played because of the rhythm’s tendency to get people into sync with each other,” he said.

Retail outlets already use things like music, lighting, paint color and even smell to influence customer behavior, in some cases encouraging lingering in the store and in other cases encouraging “churn” through the doors, Kniffin said.

“Our article calls on people to recognize that the atmospherics — including but not limited to music — that are designed to influence consumer behavior should be recognized for their potential importance in relation to — and potential conflict with — employee behavior,” he said.