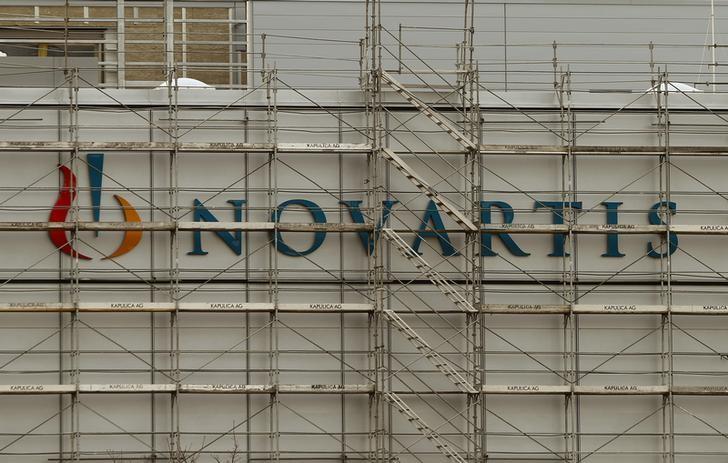 The agency approved the drug as a biosimilar, meaning there are no clinically meaningful differences between Erelzi and Enbrel. But the two drugs are not considered interchangeable and are therefore not called generics.

Enbrel is a biologic drug made from living cells. Biologics are more difficult to imitate.

The FDA’s ruling followed a unanimous vote by the agency’s advisory panel in July in favor of approval.

“We are committed to bringing Erelzi to the U.S. market as soon as possible,” said Carol Lynch, global head of biopharmaceuticals at Novartis’ Sandoz unit in Germany.

Enbrel was approved in 1998 and generated more than $5 billion in U.S. sales last year. It works by blocking a protein known as tumor necrosis factor, or TNF, that plays a role in inflammatory conditions.

Amgen believes Enbrel has U.S. patent protection until 2029 and is fighting in court to keep Novartis’ drug off the market.

AbbVie is in turn trying to block Amgen’s drug from reaching the market, saying it has patents in place to protect Humira in the United States until at least 2022.