Novartis has won U.S. approval for a copy of Amgen’s blockbuster arthritis drug Enbrel, but the Swiss drugmaker’s bid to muscle in on the medicine’s $4.7 billion (3.57 billion pounds) in annual U.S. revenue remains blocked by court battles.

Yet Erelzi remains stuck in the starting blocks because U.S. courts have ruled makers of biosimilars must wait 180 days after winning FDA approval before beginning sales of the near-copies.

That could delay Erelzi’s sales launch until March 2017. 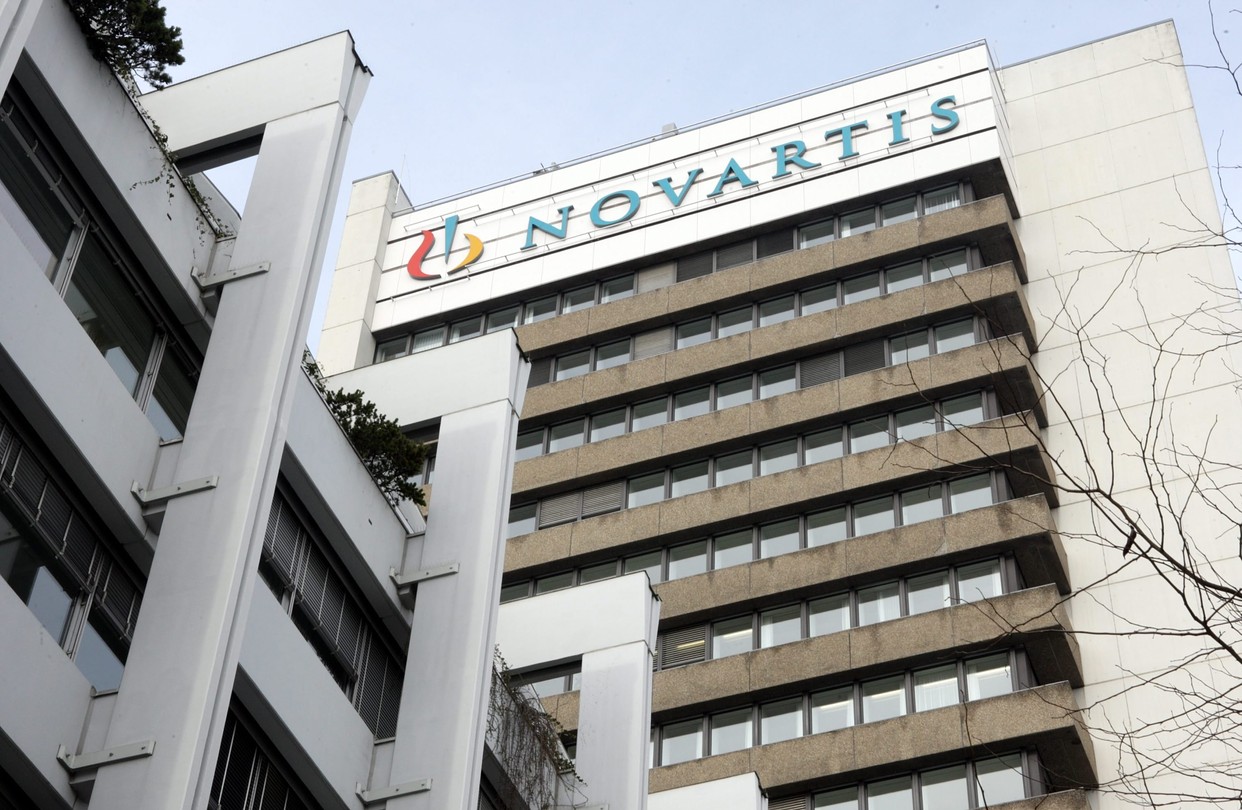 Amgen is also waging an aggressive patent war, seeking to fend off Novartis’s incursion on Enbrel’s turf by arguing in U.S. federal court its drug has patent protection until 2029.

“We are fully committed to bringing Erelzi to U.S. patients and payers as soon as possible,” Novartis said in a statement, adding: “However, we cannot speculate on product commercial availability.”

Biosimilars aim to copy biologic products made inside living cells.

Novartis, whose first biosimilar Zarxio was approved last year after a separate court fight with Amgen, is investing hundreds of millions of dollars in biosimilar manufacturing in Austria and France to make cheaper biotech copies of brand-name drugs.

The Basel-based company is betting these copies will be irresistible for insurers, healthcare systems and governments aiming to contain costs.

In Erelzi’s case, the prize is big as Enbrel was the world’s fifth-biggest selling medicine in 2014.

In trying to accelerate sales, Novartis has petitioned the U.S. Supreme Court to overturn the ruling by a U.S. federal appeals court forcing biosimilar makers to wait six months after FDA approval.

Meanwhile, Amgen’s battle to prolong patents it maintains shield Enbrel for another 13 years is far from resolved. In an Aug. 11 ruling, a U.S. federal judge in New Jersey blocked Sandoz from selling its version.

While court documents indicate Novartis and Amgen have struck a pact over the matter, their agreement has been sealed by U.S. District Judge Claire Cecchi and is not public.

“We will not comment on the pending litigation at this time,” Novartis said in a statement.

However, the patent fight could take months or years to resolve. Cecchi has released a schedule for hearings, with a potential trial due to begin only in April 2018.