Sanofi and Regeneron Pharmaceuticals, Inc.  announced detailed positive results from ODYSSEY ESCAPE, a Phase 3 trial which evaluated Praluent® (alirocumab) Injection in patients with an inherited form of high cholesterol known as heterozygous familial hypercholesterolemia (HeFH) who require regular weekly or bi-weekly apheresis treatment. The trial demonstrated that adding Praluent to existing therapy reduced LDL cholesterol by approximately 50 percent from baseline (compared to 2 percent increase for placebo). Praluent significantly reduced the need for apheresis treatment by 75 percent compared to placebo (p<0.0001), the primary endpoint of the study. Results will be presented today at a Hot Line session at the ESC Congress 2016 in Rome, Italy. 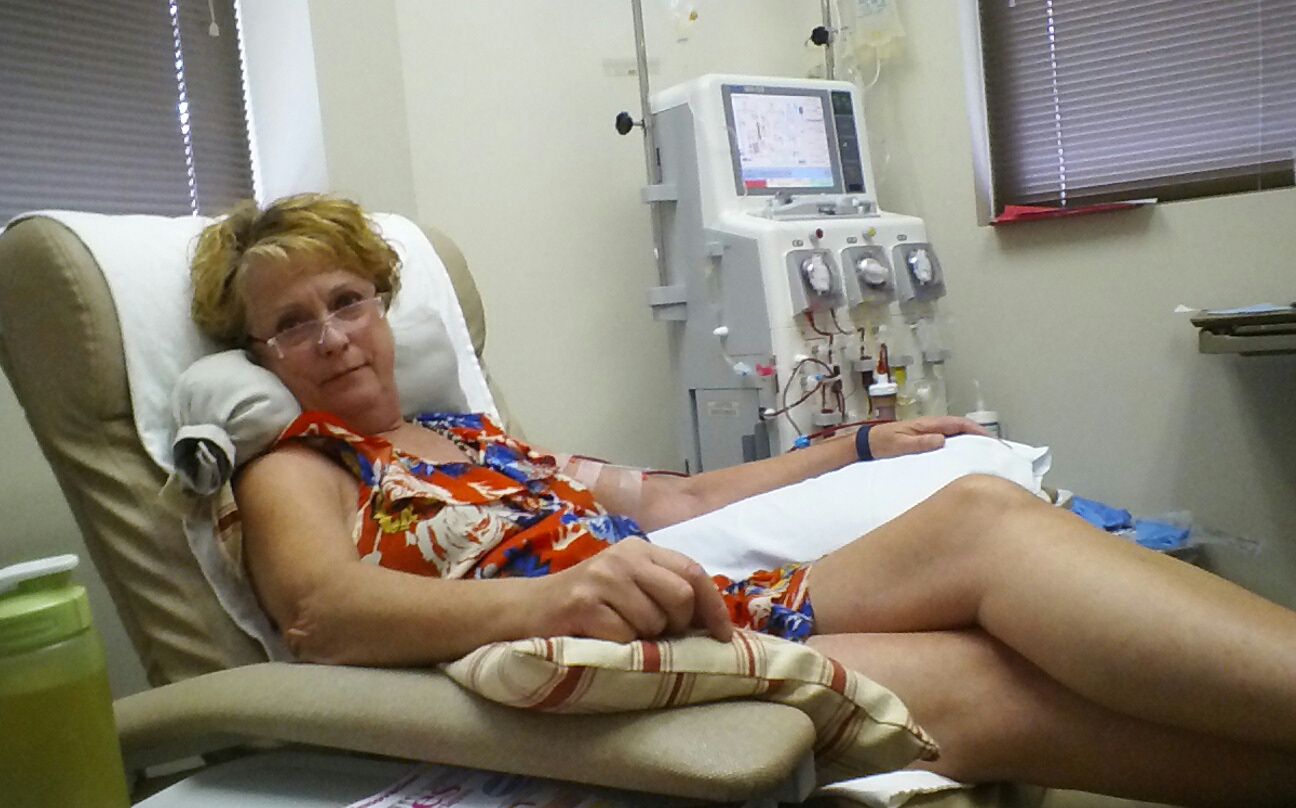 Apheresis is a procedure similar to kidney dialysis where bad (LDL) cholesterol is removed from the blood, and is usually reserved for high-risk patients with very high cholesterol unable to achieve their cholesterol-lowering goals on any other therapy. Despite being treated with apheresis and entering ODYSSEY ESCAPE with very high LDL cholesterol levels (4.7 millimoles/liter [mmol/L] or 181 milligrams/deciliter [mg/dL]), nearly two-thirds (63 percent) of patients treated with Praluent no longer required apheresis therapy after six weeks of receiving Praluent. At this same time point, the average LDL cholesterol level among the Praluent-treated group was 2.3 mmol/L (90 mg/dL), compared to 4.8 mmol/L (185 mg/dL) in the placebo group. European guidelines recommend LDL cholesterol target levels between 1.8-3.0 mmol/L (70-115 mg/dL), depending on cardiovascular risk.

“Findings from ODYSSEY ESCAPE suggest a role for Praluent in the overall management of patients with HeFH undergoing regular apheresis therapy, with the potential to reduce the need for burdensome apheresis treatments,” said Patrick M Moriarty, MD, Professor, Department of Internal Medicine; Director, Atherosclerosis and Lipoprotein Apheresis Center, University of Kansas Medical Center, United States. “This is a significant development in the continued investigation of this drug in HeFH patients, because it is the first clinical trial to demonstrate that Praluent reduced the frequency of apheresis therapy.”

Apheresis therapy is an invasive, time-consuming and expensive treatment for some of the most difficult-to-treat patients. Treatment may cost up to $100,000 for each patient per year in the U.S. or up to €60,000 in Germany, where there are 200 centers and LDL apheresis is more frequently used. In the U.S. there are only approximately 60 apheresis centers and many patients must travel significant distances for the procedure.