New research presented at this year’s World Congress of Anaesthesiologists (WCA) in Hong Kong (28 Aug – 2 Sept) shows that patients who have surgery during the night are twice as likely to die as patients operated on during regular working hours. Patients operated on later in the working day or in the early evening also have a higher mortality risk, concludes the study by Dr Michael Tessler, Associate Professor of Anesthesiology, and Dr Ning Nan Wang, Chief Resident, Department of Anesthesia at McGill University Health Centre, Montreal, Canada, and colleagues. 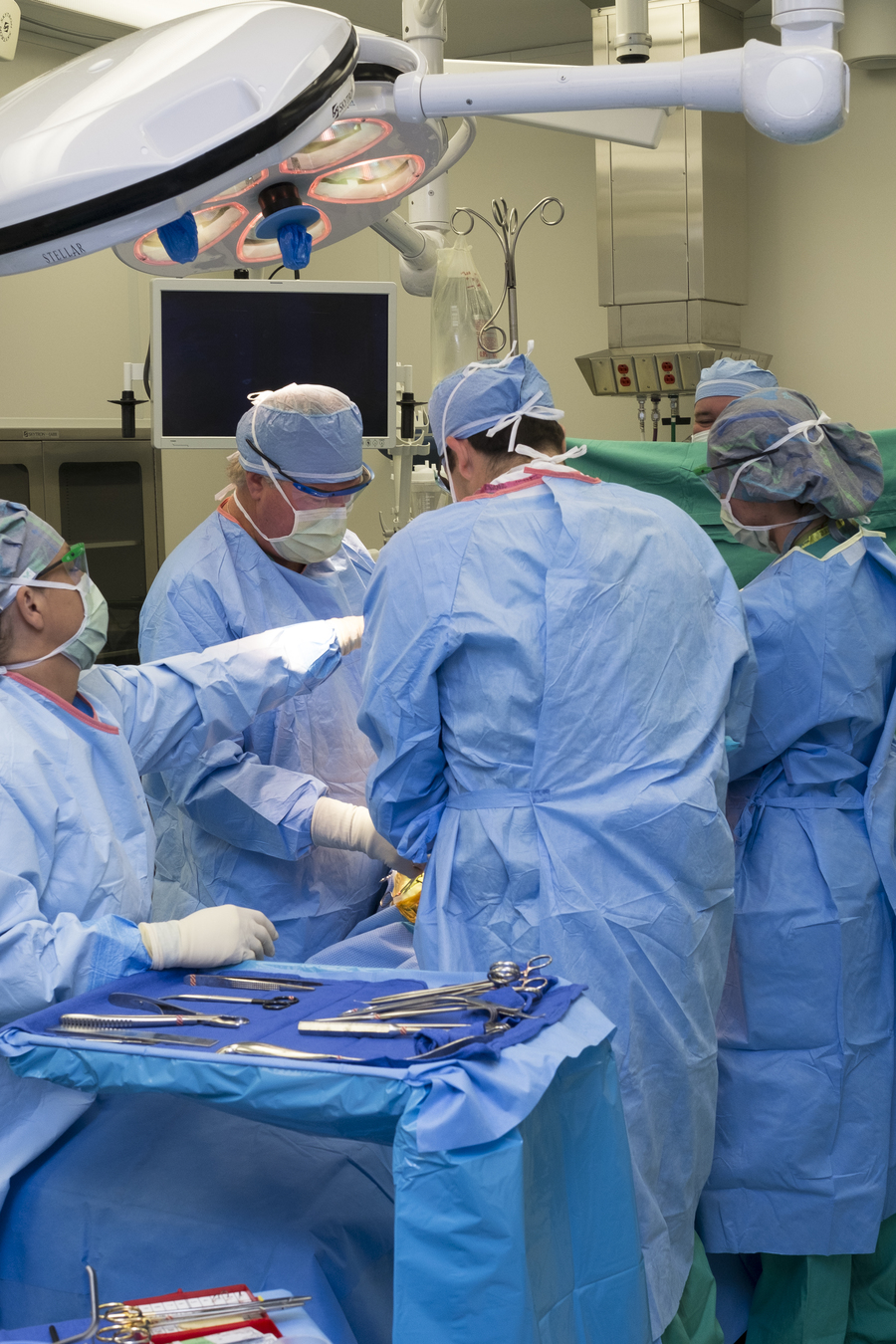 After obtaining institutional ethics review board approval, a retrospective review of 30 day postoperative in hospital mortality was carried out at the hospital, which is also a teaching hospital. The study evaluated all surgical procedures for the past 5 years, starting from April 1, 2010 to March 31, 2015. A database was constructed collecting variables about surgical interventions. All elective and emergent surgical cases were included except ophthalmic and local anaesthesia cases (since the vast majority of ophthalmic cases are performed under local rather than general anesthesia, and not in the regular operating theatre).

There were 41,716 elective and emergency surgeries performed on 33,942 patients in 40,044 hospitalizations. Of these, 10,480 were emergency procedures; there were 3,445; 4,951; and 2,084 emergency procedures with anaesthesia starting between day, evening and night respectively.  There were 226, 97 and 29 deaths of all cases during day, evening and night surgery (79, 95, 29 mortalities for emergency surgery in the same time periods) respectively.

The researchers say: “This study demonstrates that late day and night emergency surgery are associated with higher mortality when factoring in ASA score and patient age. Postoperative 30-day in-hospital mortality rate should include start time of anaesthesia, along with other known variables, as a risk factor.”

They say that theoretical possible causes include, but are not limited to, provider fatigue during anaesthesia and surgery, overnight hospital staffing issues, delays in treatment (for example how many operating rooms are available), or the patient being too sick to be postponed prior to treatment.  The authors say: “Analysis of each of these possibilities is important to understand the reasons for this increased mortality and to direct any remedial action in an effort to reduce postoperative mortality.”