New research presented at the World Congress of Anaesthesiologists (WCA) in Hong Kong (28 Aug – 2 Sept) shows that blood lactate concentration is a strong predictor of mortality, more so than other measures of acidity in the blood. The study is by Dr Kwok Ho, Royal Perth Hospital and University of Western Australia, Perth, WA, Australia.

Changes in acidity of the blood and other body fluid are common in patients after major surgery or trauma and those with infection, when the body is under stress and insult beyond what it can handle. Changes in the blood acidity can take many forms, and whether changes in one form of acidity are more important than the others in reflecting how sick a patient is remains uncertain. This cohort study aimed to find out which markers of blood acidity would be most useful in alerting doctors which patients are likely to deteriorate subsequently leading to death. 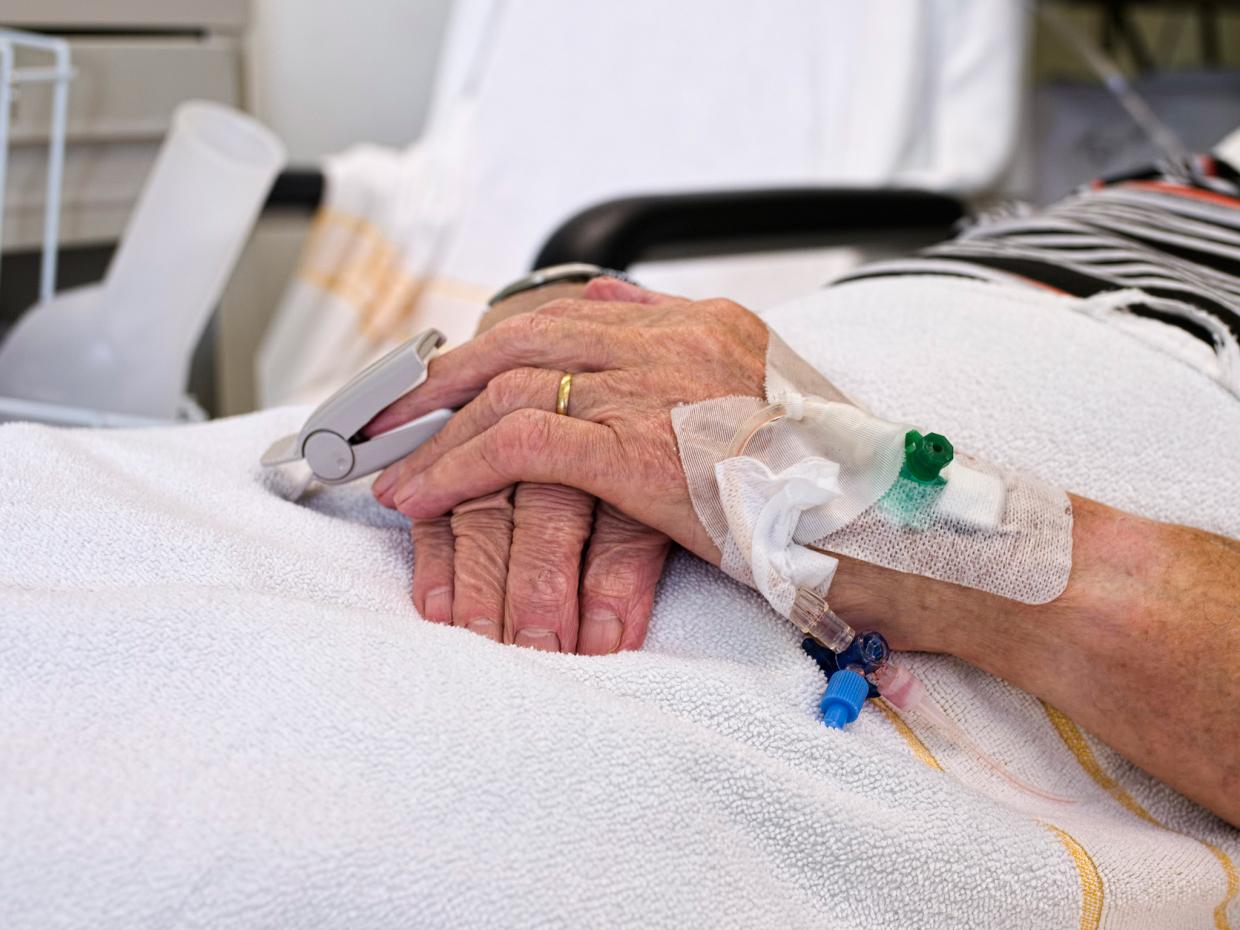 Using detail data obtained within the first hour of intensive care unit (ICU) admission of 6878 critically ill patients, the ability of different markers of blood acidity to predict subsequent hospital mortality was assessed. Of the 6878 patients included in the study, 924 patients (13.4%) subsequently died, despite intensive care treatment. Almost all initial blood acidity markers were significantly different between those who subsequently died and those who survived, confirming that an early change in blood acidity was very common before a patient’s subsequent deterioration. Of the 12 different markers of blood acidity assessed, blood lactate concentrations had the best ability – with over 70% accuracy – to predict a critically ill patient’s subsequent survival outcome.

Dr Ho concludes: “Arterial lactate concentration had a better ability than all other blood acidity markers to predict mortality of the critically ill. Lactate should always be considered in managing critically ill patients and a high blood lactate can be used as an early warning test to alert doctors which patients are at most risk of subsequent deterioration requiring urgent evaluation and treatment.”