Opioid drugs help relieve pain by sticking to opioid receptors in the body, which in turn, helps block “pain signals.” The umbrella term “opioids” includes prescription painkillers, such as hydrocodone (in Vicodin) or oxycodone (in Percocet), as well as heroin. These drugs not only ease pain and cause pleasurable feelings, but also can depress breathing — take too much and a person can stop breathing altogether and will die without quick treatment.

Unintentional overdose is now the leading cause of accidental death in the United States. As more Americans are prescribed opioids for chronic pain, these medications increasingly find their way into the community. This has led to a rise in the non-medical use of these drugs.  In 2014, 10.3 million people reported taking prescription opioids that were not prescribed for them, or for reasons other than the condition the medication was intended to treat. As a result, emergency department visits related to the misuse of prescription opioids have tripled, and deaths related to prescription opioids have quadrupled since the early 2000s, reports health.harvard.edu. 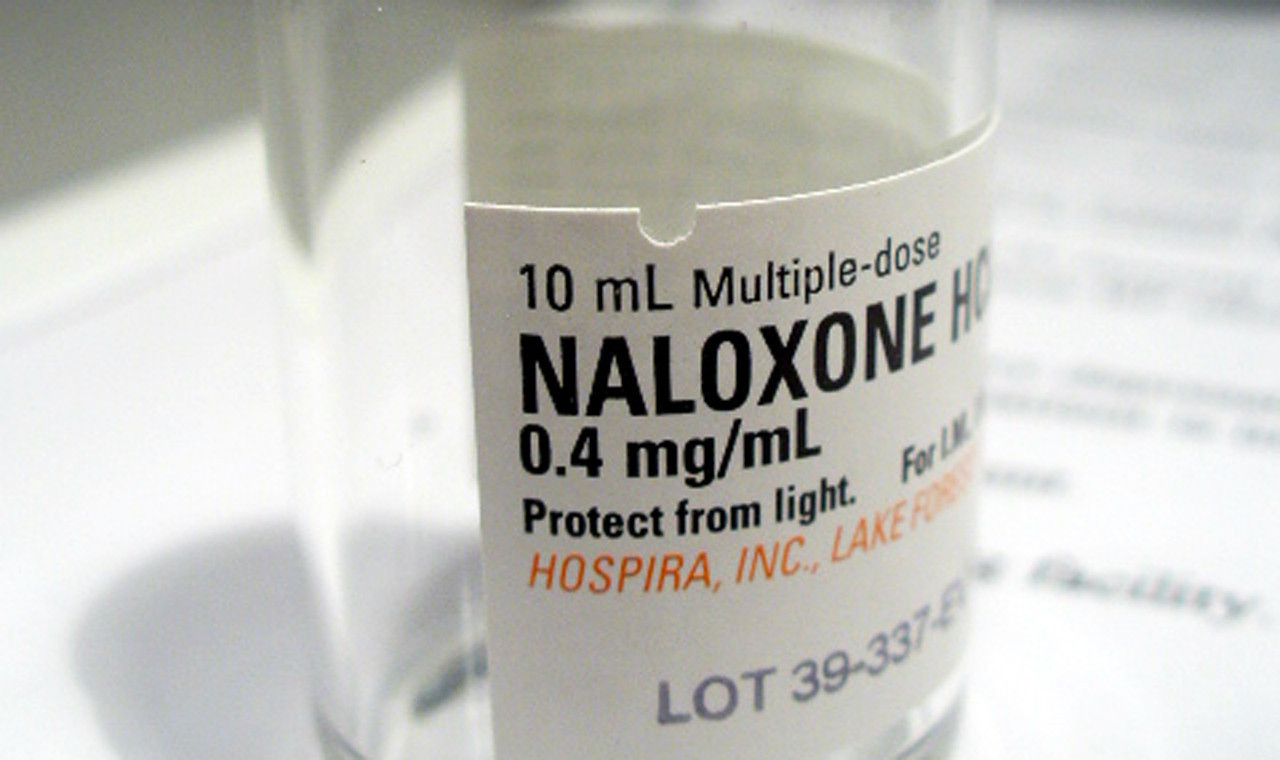 We desperately need ways to prevent these accidental deaths.

Naloxone, also called Narcan, is a medication that immediately reverses the effects of opioids in the brain. As a result, it can rescue someone from an overdose instantly. It can be given as a nasal spray or a muscular injection (like an Epi-pen used for severe allergic reactions). Its use among people who use illegal opioids has reduced the number of deaths due to overdose. Anyone with a minimal amount of training can give the naloxone, and it won’t cause harm if given to someone who has not taken opioids. Early on, there were concerns that the availability of naloxone might increase opioid use. That has not turned out to be the case, in part because the drug causes an unpleasant sensation of withdrawal when given to someone who has used opioids. Naloxone programs have proved successful, but they typically are intended for people who use non-prescribed opioids.

But people who use opioids prescribed by their doctors are also at risk of overdose. Is there a role for naloxone serve as a safeguard for these patients?

A  recent study in the Annals of Internal Medicine explored the potential benefits of prescribing naloxone along with opioids — an approach called “co-prescribing.” Here’s how it works. Providers educate patients who take opioids for chronic pain about the risks of overdose and teach them how to use naloxone. And then prescribe both drugs at the same time.

In this study, researchers trained staff at six clinics in the San Francisco area on how to co-prescribe opioids and naloxone. They then looked at how often naloxone was actually prescribed, whether co-prescribing translated in fewer emergency department visits related to opioids, and whether the dose of prescribed opioids changed. Here’s what the study found:

Putting the results into action

The results of this study suggest that naloxone may help curb the potentially devastating risks of opioid misuse — and that doctors are willing to prescribe it along with opioids.

There’s more encouraging news. Co-prescribing seems like a viable option. A relatively brief training for providers was enough to result in a third of patients on opioids for chronic pain receiving a naloxone prescription. The fact that those on higher dosages and with previous ER visits were more likely to get a prescription likely means that providers were particularly willing to co-prescribe to patients they perceived to be at high risk. However, doctors appeared less likely to co-prescribe for their elderly or black patients. Given that overdoses occur among all ages and ethnicities, this is a concern and highlights the need for more uniform protocols to ensure naloxone is made available to all patients at risk. The reduction in emergency visits is particularly interesting and may be due to the positive effects of simply talking explicitly about overdose and medication risks. It could also be because having naloxone on hand meant patients didn’t need to go to the emergency department for an overdose.

Given the relative safety of naloxone and the death toll from opioids across this country, co-prescription of naloxone with opioid pain medication makes a lot of practical sense. Any opportunity to discuss the risks of opioids, how to identify and respond to an overdose, and how to use naloxone is beneficial. These discussions are important not just for patients taking opioids for chronic pain, but also for their friends, family, and community members.

With greater availability of naloxone, anyone can save a life.