The Arab uprising in 2010 and subsequent wars in the eastern Mediterranean region have had serious detrimental effects on the health and life expectancy of the people living in many of the 22 countries in the region, according to a major new analysis from the Global Burden of Disease Study 2013 (GBD 2013), published in The Lancet Global Health journal. In particular, the downward turns in life expectancy experienced by Syria, Yemen, Libya, Tunisia, and Egypt since 2010 are threatening to jeopardise health gains over the past two decades, warn the authors. 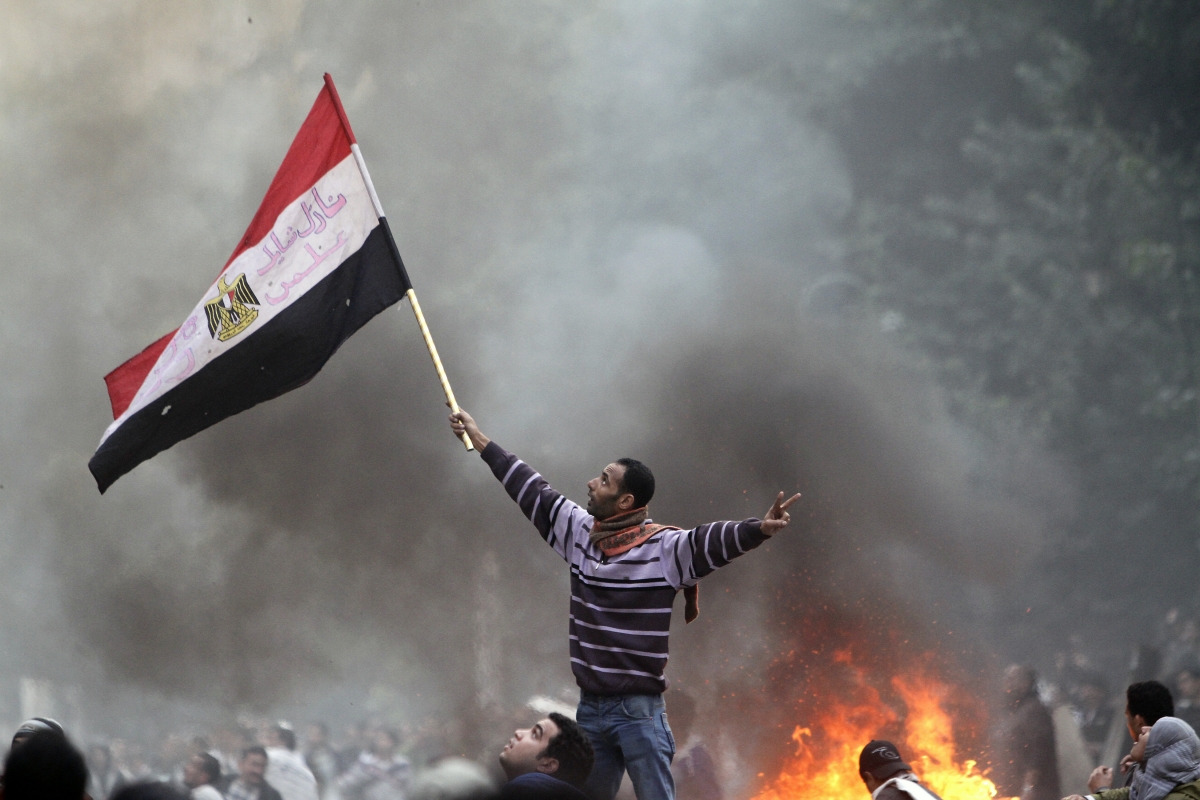 “Life expectancy decline is traditionally regarded as a sign that the health and social systems are failing. The fact that this is happening in several countries indicates there is an immediate need to invest in health care systems”, says Ali Mokdad, Professor of Global Health at the Institute for Health Metrics and Evaluation (IHME) at the University of Washington, Seattle, USA, who led the research.

“Recent conflicts have shattered the basic infrastructure in a number of countries. As a result, millions of people are facing dire water shortages and poor sanitation that will lead to disease outbreaks, which must be controlled.”

The study reveals that many of the health gains achieved by countries in the region are at risk of slowing down. For example, there is now evidence that infant mortality rates are rising in some countries. Most strikingly in Syria where infant deaths fell at an average of 6.0% a year in the decade before 2010 in sharp contrast to the rise of 9.1% a year between 2010 and 2013.

The authors warn that the study represents a worrying picture of worsening health conditions across many eastern Mediterranean countries that are likely to have escalated since 2013 when the wars in Syria and Libya intensified and conflicts and unrest continued or broke out in Yemen, Lebanon, Afghanistan, Iraq, and Somalia.

“This region has historically seen improvements in life expectancy and other health indicators, even under times of stress. But the Arab uprising has evolved into complex wars that have killed hundreds of thousands of people and displaced millions”, explains Professor Mokdad. “Along with population growth and ageing, these ongoing conflicts have dramatically increased the burden of chronic diseases and injuries and many health workers have fled for safer shores. These issues will result in deteriorating health conditions in many countries for many years and will put a strain on already scarce resources.”

Using data from GBD 2013, Professor Mokdad and colleagues at IHME analysed patterns of ill health and death due to 306 diseases and injuries and calculated the contribution of 79 risk factors in the eastern Mediterranean region over 23 years (1990 to 2013).

Other key findings include: