Texas and four other states sued the Obama administration on Tuesday over extending its healthcare nondiscrimination law to transgender individuals, saying the move “represents a radical invasion of the federal bureaucracy into a doctor’s medical judgment.”

Texas, along with Wisconsin, Nebraska, Kentucky and Kansas sued on behalf three medical organizations, two of which are affiliated with Christian groups. 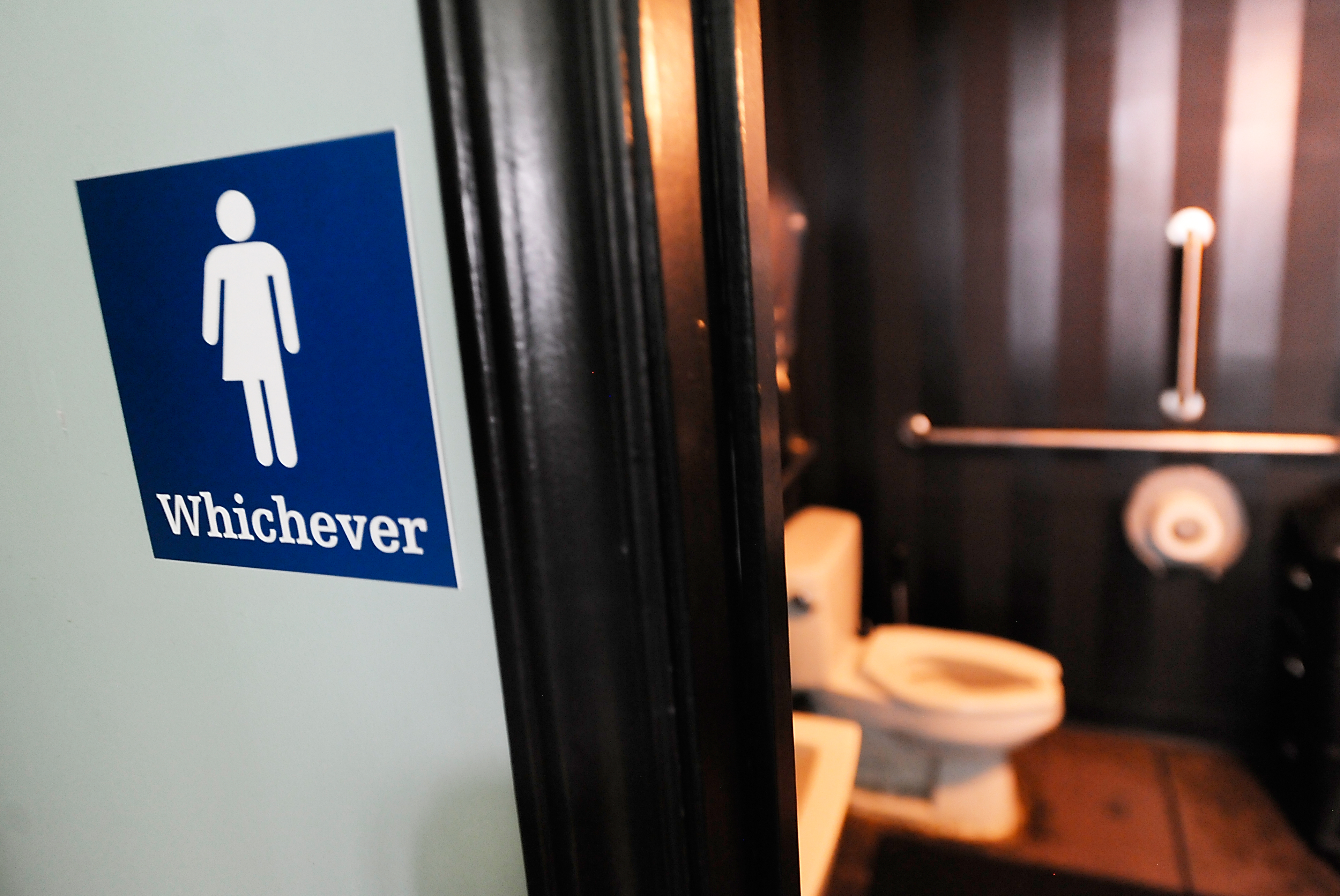 They argue the medical groups would be forced to violate their religious beliefs “and perform harmful medical transition procedures or else suffer massive financial liability,” according to the lawsuit filed in the U.S. District Court for the Northern District of Texas.

The U.S. Department of Health and Human Services, named as a defendant in the suit, was not immediately available for comment.

On Sunday, a judge for the same district blocked an Obama administration policy that public schools should allow transgender students to use the bathrooms of their choice, granting a nationwide injunction sought by 13 states, led by Texas.

The Affordable Care Act, also known as Obamacare, was passed in 2010 and included anti-discrimination provisions to prevent insurers from charging customers more or denying coverage based on age or sex.

That law left some areas open to interpretation and thousands of consumers complain each year about being discriminated against, the U.S. Department of Health and Human Services said last year.

The U.S. government said in September it would broaden its nondiscrimination law to transgender individuals and require health insurers and medical providers to treat all patients equally, regardless of sex.