Few studies of surgery patients enroll similar numbers of men and women despite laws aimed at dissuading sex bias in research, according to a new study.

By including too many people of the same sex, studies may lead to findings that are applicable only to men or women, said lead author Dr. Melina Kibbe, who chairs the Department of Surgery at the University of North Carolina at Chapel Hill. 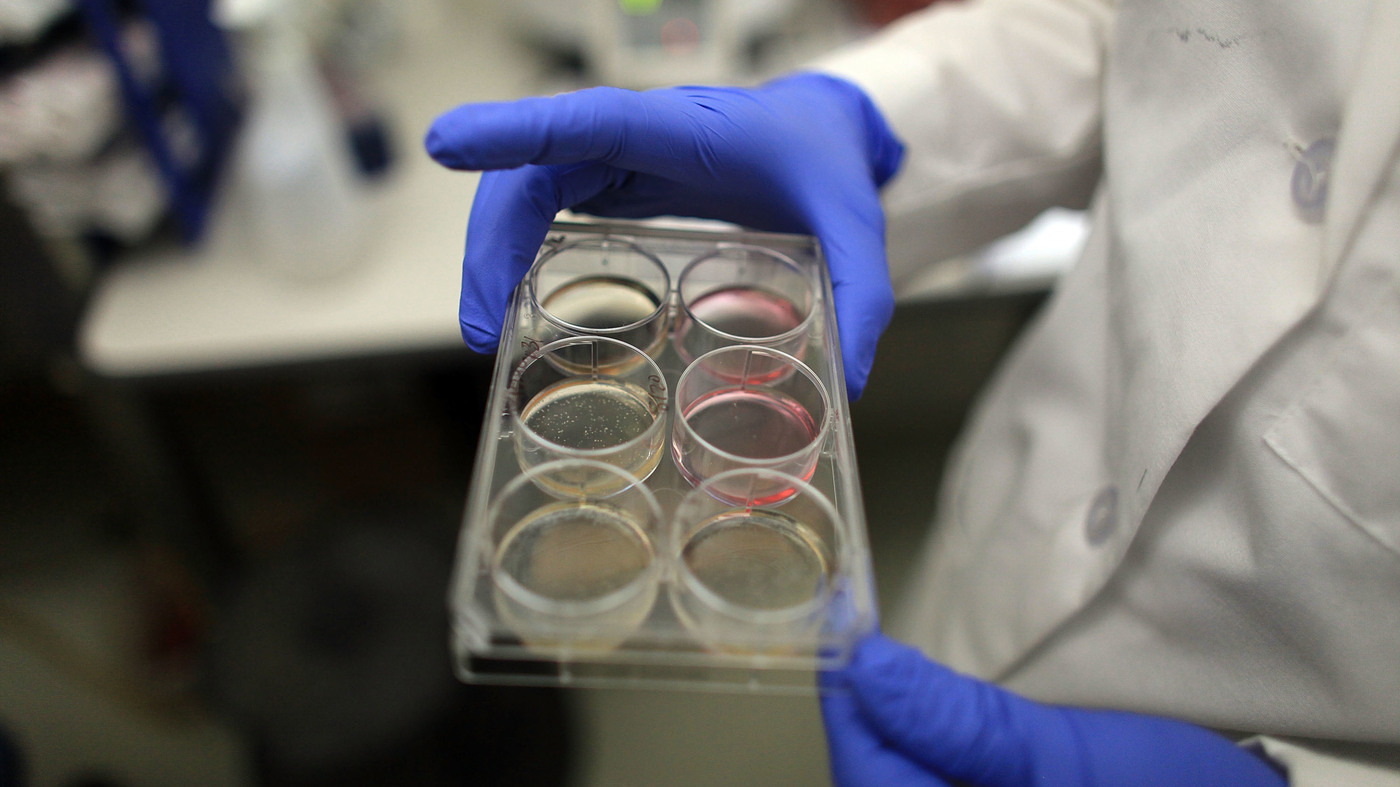 “The good news” is that in human research, males and females are being included in similar numbers overall – but the proportions within studies is unequal, Kibbe told Reuters Health.

Kibbe and her colleagues write in JAMA Surgery that women have largely been left out of research due to regulations or discrimination. In 1993, the U.S. enacted a law that required women to be included in clinical research funded by the National Institutes of Health.

Equal inclusion is important, the authors write, because men and women may react differently to medical interventions. For example, they point to the 1992 U.S. approval of the sleeping aid Ambien – known generically as zolpidem tartrate. After reports that women taking the drug were at higher risk for morning traffic accidents, an investigation found their bodies breakdown the drug more slowly than men.

“The next morning they’re basically still drugged up on it and getting behind the wheel of the car,” said Kibbe, who is the editor of JAMA Surgery.

Women made up more than half of the 115.4 million study participants, but proportions varied by journal, study location and the type of centers managing the research.

The researchers also found that less than half of the studies included at least one woman for every two men, or vice versa.

When the researchers looked at individual surgical specialties, they found that colorectal surgery studies were most likely to include even numbers of both sexes, while heart surgery was least likely.

Dr. Julie Freischlag and Michelle Silva, of UC Davis Health System in Sacramento, write in an editorial that authors, reviewers, publishers and funders should mandate sex identification in clinical trials.

“Diversity and inclusion excellence are important in the success and greatness of academic institutions, and the same can be said for research,” they write.

Kibbe said all five journals analyzed in the new study agreed to require researchers to identify the sex of all participants. Also, she said, the NIH now requires grant applications to include sex as a variable to be considered during their final analyses.