Despite some criticism of bike helmets for not being protective enough, they do cut the risk of severe traumatic brain injury (TBI) by half when riders suffer a head injury, a U.S. study suggests.

Riders with helmets were also less likely to die from their injuries, and less likely to break facial bones, than those not wearing a helmet, researchers report in American Journal of Surgery, reports Reuters.

“It’s similar to wearing a seat belt, said Dr. Jerri Rose, a pediatric emergency physician at University Hospitals’ Rainbow Babies and Children’s Hospital in Cleveland, Ohio, who was not involved in the study. “Wearing one doesn’t ensure that you’re not going to get in a car accident, but it lowers the risk of injury and of dying in a car accident.” 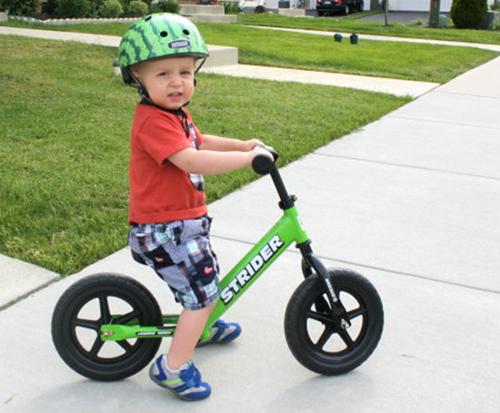 Millions of Americans ride bicycles, but less than half wear bicycle helmets, according to the Centers for Disease Control and Prevention.

In the U.S., there were 900 deaths and an estimated 494,000 emergency room visits due to bicycle-related injuries in 2013, the study authors write.

Using the American College of Surgeons’ National Trauma Data Bank, the researchers analyzed records of 6,267 people treated in 2012 for bleeding inside the skull after a bicycle accident.

One quarter of patients had been wearing a bicycle helmet at the time of their accident. Just over half of the patients had severe traumatic brain injuries and 3 percent died.

Moreover, people who wore helmets reduced their likelihood of having brain surgery, further confirming a certain level of protection with helmet use, the study team writes.

“Using helmets has always been controversial,” said study coauthor Dr. Asad Azim, a research fellow in the department of Surgery at the University of Arizona in Tucson. “Critics argue that due to its incomplete design bicycle helmets are of no use and do not protect riders when it comes to severe injuries.”

But “the results of the study say different,” he told Reuters Health by email.

“About 75 percent of people in this study weren’t wearing helmets so we have a long way to go in terms of making sure that people wear helmets when cycling,” Rose said.

“Especially teens,” she added, “they perceive it as not cool.”