A new look at the galaxy-shaping power of black holes

Data from a now-defunct X-ray satellite is providing new insights into the complex tug-of-war between galaxies, the hot plasma that surrounds them, and the giant black holes that lurk in their centres.

Launched from Japan on February 17, 2016, the Japanese space agency (JAXA) Hitomi X-ray Observatory functioned for just over a month before contact was lost and the craft disintegrated. But the data obtained during those few weeks was enough to paint a startling new picture of the dynamic forces at work within galaxies.

New research, published in the journal Nature today, reveals data that shows just how important the giant black holes in galactic centres are to the evolution of the galaxies as a whole, reports Science Daily.

“We think that supermassive black holes act like thermostats,” said Brian McNamara, University Research Chair in Astrophysics at the University of Waterloo. “They regulate the growth of galaxies.” 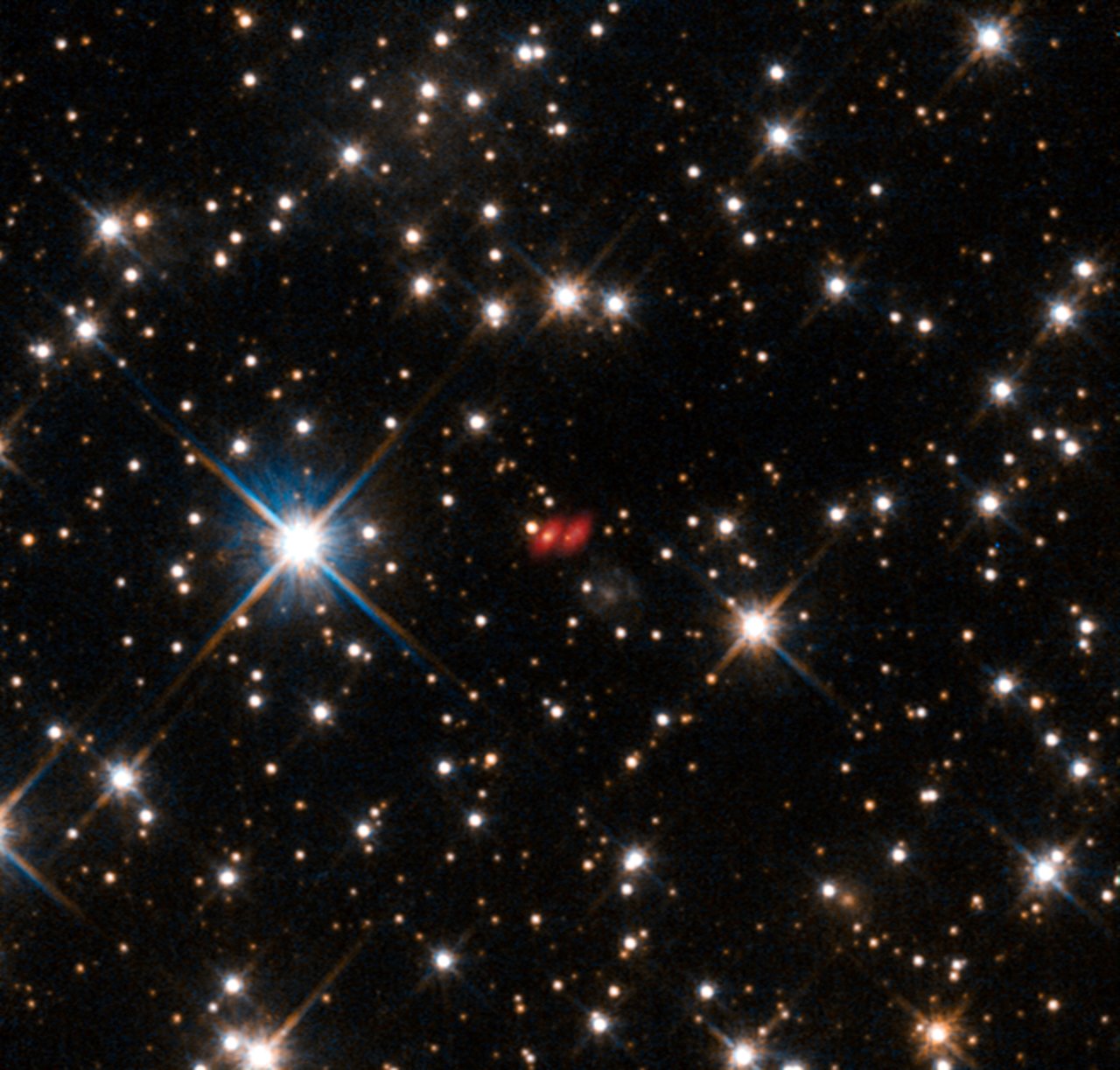 During its brief life, the Hitomi satellite collected X-ray data from the core of the Perseus cluster, an enormous gravitationally-bound grouping of hundreds of galaxies. Located some 240 million light years from earth, the Perseus cluster is one of the largest known structures in the universe. The cluster includes not only the ordinary matter that makes up the galaxies, but an “atmosphere” of hot plasma with a temperature of tens of millions of degrees, as well as a halo of invisible dark matter.

Earlier studies, going back to the 1960s, have shown that each of the galaxies in the cluster — and indeed most galaxies — likely contains a supermassive black hole in its centre, an object 100 million to more than ten billion times as massive as our sun.

“These giant black holes are among the universe’s most efficient energy generators, a hundred times more efficient than a nuclear reactor,” said McNamara from Waterloo’s Department of Physics and Astronomy in the Faculty of Science. “Matter falling into the black hole is ripped apart, releasing vast amounts of energy in the form of high speed particles and thermal energy.”

This heat is released from just outside the black hole’s event horizon, the boundary of no return. The remaining matter gets absorbed into the black hole, adding to its mass. The released energy heats up the surrounding gas, creating bubbles of hot plasma that ripple through the cluster, just as bubbles of air rise up in a glass of champagne.

The research is shedding light on the crucial role that this hot plasma plays in galactic evolution. Researchers are now tackling the foremost issue in the formation of structure in the universe and asking: why doesn’t most of the gas cool down, and form stars and galaxies? The answer seems to be that bubbles created by blasts of energy from the black holes keep temperatures too high for such structures to form.

“Any time a little bit of gas falls into the black hole, it releases an enormous amount of energy,” said McNamara. “It creates these bubbles, and the bubbles keep the plasma hot. That’s what prevents galaxies from becoming even bigger than they are now.”

Because plasma is invisible to the eye, and to optical telescopes, it wasn’t until the advent of X-ray astronomy that the full picture began to emerge. In visible light, the Perseus cluster appears to contain many individual galaxies, separated by seemingly-empty space. In an X-ray image, however, the individual galaxies are invisible, and the plasma atmosphere, centred on the cluster’s largest galaxy, known as NGC 1275, dominates the scene.

Although the black hole at the heart of NGC 1275 has only one-thousandth of the mass of its host galaxy, and has a much smaller volume, it seems to have a huge influence on how the galaxy and how the surrounding hot plasma atmosphere evolve.

“It’s as though the galaxy somehow knows about this black hole sitting at the centre,” said McNamara. “It’s like nature’s thermostat, that keeps these galaxies from growing. If the galaxy tries to grow too fast, matter falls into the black hole, releasing an enormous amount of energy, which drives out the matter and prevents it from forming new stars.”

McNamara notes that the actual event horizon of the black hole is about the same size as our solar system, making it as small compared to its host galaxy as a grape is to the Earth. “What’s going on in this tiny region is affecting a vast volume of space,” he said.

Thanks to the black hole’s regulatory effect, the gas that would have formed new stars instead remains a hot plasma — whose properties Hitomi was designed to measure.

Hitomi employed an X-ray spectrometer which measures the Doppler shifts in emissions from the plasma; those shifts can then be used to calculate the speed at which different parts of the plasma are moving. At the heart of the spectrometer is a microcalorimeter; cooled to just one-twentieth of a degree above absolute zero, the device records the precise energy of each incoming X-ray photon.

Getting an X-ray satellite equipped with a microcalorimeter into space has proved daunting: McNamara was deeply involved with NASA’s Chandra X-ray Observatory, launched in 1999, that was initially set to include a microcalorimeter, but the project was scaled back due to budget constraints, and the calorimeter was dropped. Another mission with the Japanese space agency known as ASTRO-E was equipped with a microcalorimeter; it was set for launch in 2000, but the rocket exploded shortly after liftoff. A third effort, Japan’s Suzaku satellite, launched in 2005, but a leak in the cooling system destroyed the calorimeter. Hitomi launched and deployed perfectly, but a series of problems with the attitude control system caused the satellite to spin out of control and break up.

The data from Hitomi, limited as it is, is enough to make astronomers re-think the role of plasma in galactic evolution, according to McNamara. “The plasma can be thought of forming an enormous atmosphere that envelopes whole clusters of galaxies. These hot atmospheres represent the failure of the past — the failure of the universe to create bigger galaxies,” he said. “But it’s also the hope for the future. This is the raw material for the future growth of galaxies — which is everything: stars, planets, people. It’s the raw material that in the next several billion years is going to make the next generation of suns and solar systems. And how rapidly that happens is governed by the black hole.”

The observations give researchers, for the first time, a direct measurement of the turbulent speed of the hot plasma. “This measurement tells us how the enormous energy released by supermassive black holes regulates the growth of the galaxy and the black hole itself,” said McNamara.