The Washington Monument reopened on Monday after electrical short-circuiting forced the closure of the marble obelisk, one of the U.S. capital’s most popular tourist destinations, the National Parks Service said.

“So far, no incidents,” Litterst said. 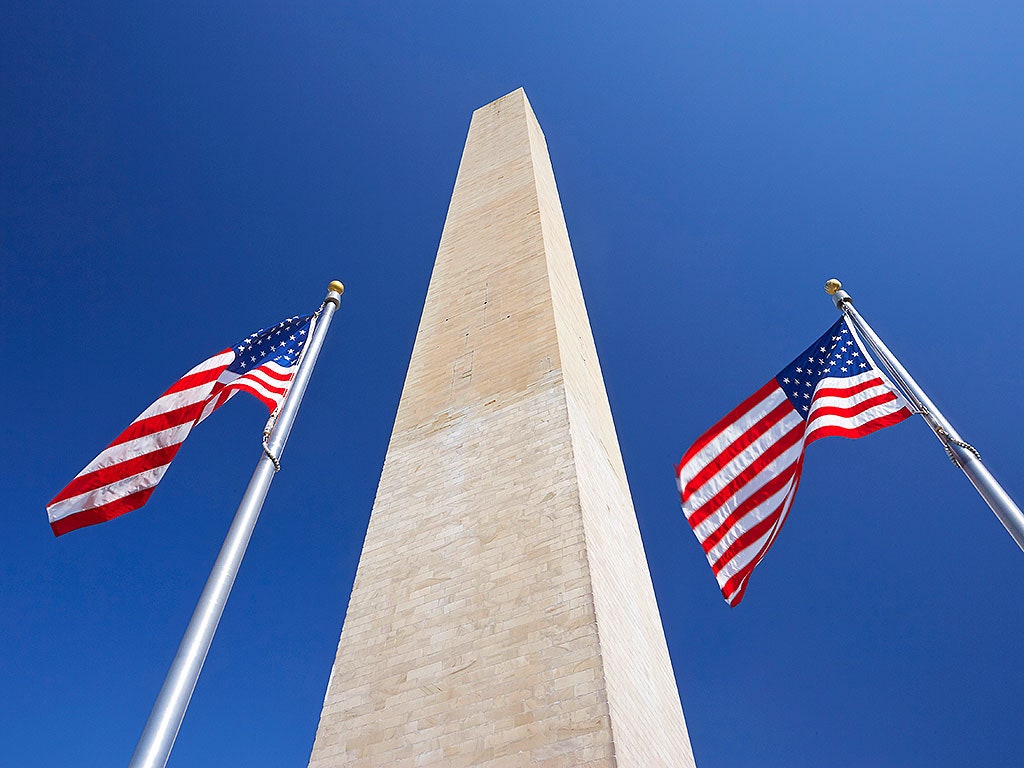 The monument, which attracts about 600,000 visitors a year, was shut down early on Sunday after the doors to an elevator inside the towering column failed to open near the top of the building , reports Reuters.

Some five-dozen people were able to ride down before the closure of the site, which sits about a half-mile (1 km) south of the White House.

An electrical circuit breaker tripped by overuse of electricity during a summer heat wave, when many in the area blast air-conditioning, was believed to have affected the elevator doors.

“The firm and final source is unknown, but we know there was a high-powered demand throughout the city, and what we suffered was low voltage in the monument,” Litterst said.

The elevator had also stopped working near the top of the monument late on Saturday, forcing 73 visitors to exit using the stairs.

The Washington Monument has been shut down 24 times since it reopened in May 2014 following repairs for earthquake damage in 2011. Problems have included the elevator’s computer system.