Towards smarter crop plants to feed the world

Rubisco is the central enzyme responsible for photosynthesis in plants, it enables them to absorb carbon from the atmosphere, which they depend upon to live and grow. But until now, the extent of natural diversity of Rubisco across plant species was relatively unknown.

In the most comprehensive study of its kind to date, the Lancaster University-led research team has discovered that some of the species they looked at had more effective and high-performing Rubisco than several of the major crops species, like wheat and soybean, reports Science Daily.

As part of the study, researchers from Lancaster University and Liverpool John Moores University looked at 75 plant species, including grasses, wild rice, melons and beans from across the world and assessed the ability of their Rubiscos to assimilate CO2 at a range of different temperatures — to replicate the effects of a changing climate.

Publishing in the journal Plant Physiology, researchers say they were excited by the range of performance of Rubiscos isolated from the different land plants. 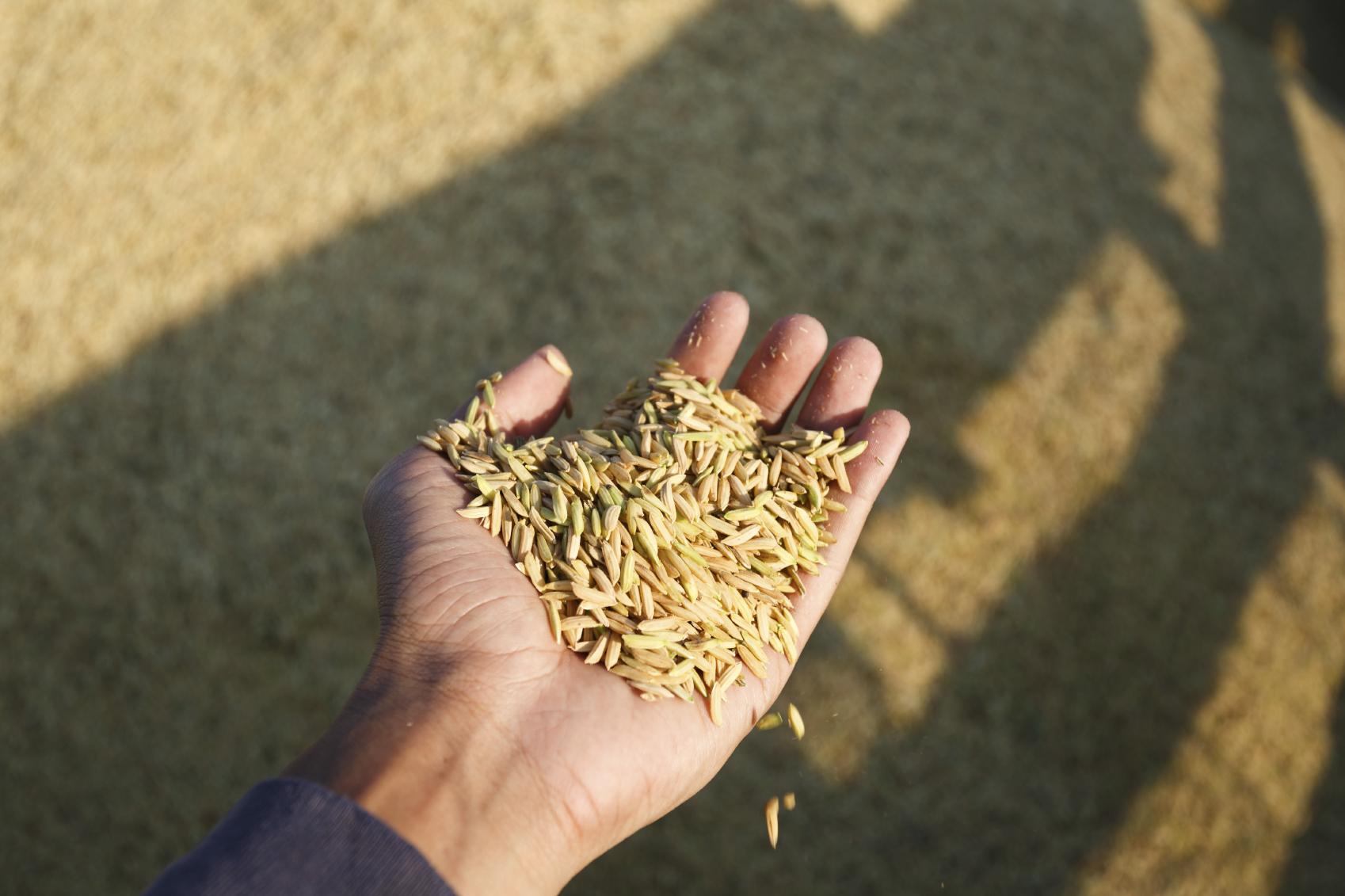 Some of these Rubisco enzymes have superior characteristics that now offer the possibility of engineering plants which grow more quickly, and with less need for additional fertilisers. As part of the consortium RIPE, the Lancaster researchers and their collaborators are working toward improving crops such as rice, cassava, soybean and cowpea.

Dr Douglas Orr, Lancaster University, said: “The plants we examined came from a range of environments, from sub Saharan Africa to temperate regions of Europe and Asia, and northern Australia.”

“We also analysed the effect of temperature on Rubisco biochemistry in all these species, to explore how different Rubiscos respond to changing temperatures, which can help us understand how the changes occurring in our climate may impact plant growth.”

Dr Elizabete Carmo-Silva, Lancaster University, said: “This large dataset has shed new light on the variation present in nature. We were able to identify a number of ‘superior’ Rubiscos which modelling suggests could improve photosynthetic efficiency in crops such as wheat and soybean. This provides important information in our efforts to produce more sustainable crops.”

Prof Martin Parry, Lancaster University, said: “This new information gives us the opportunity to tailor the photosynthetic performance of crops for specific environments.”