Chalice makes her debut in September in the “Alters,” a series of stories about a group of outcasts whose unique circumstances give them superpowers, reports Reuters.

Transitioning to female and donning a miniskirt and cloak, Chalice develops an ability to control quantum mechanics. Other Alters include a quadriplegic man and a character suffering from post-traumatic stress disorder.

While transgender rights have made recent U.S. headlines, Chalice’s story was not meant to be political commentary, said her creator, Atlanta-based comic-book artist Paul Jenkins. 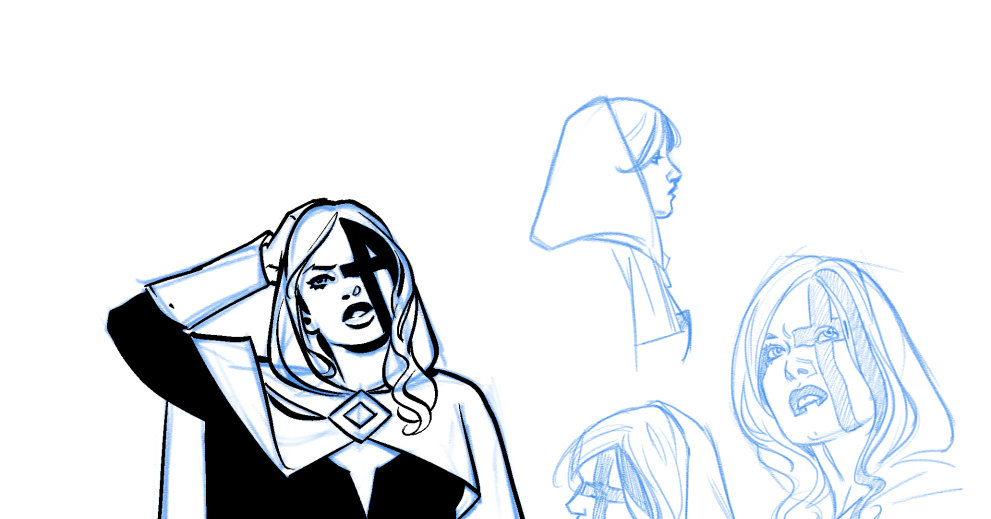 “Her transition is an important part of the story,” he told the Thomson Reuters Foundation. “But the fact is, why is she great? Because she kicks ass.”

Still, in a “nod and a wink” to current debate, a special cover of Chalice’s first issue will be designed and released in North Carolina, a U.S. state with a controversial law requiring transgender people to use public bathrooms matching their sex at birth.

The North Carolina cover is undecided but might feature Chalice sending greetings from the statehouse or confronted by various bathroom signs.

“We’re just kind of addressing the absurdity of it, frankly,” Jenkins said.

Jenkins has written for the comic titles Spider-Man, Wolverine and Inhumans, published by comic-book powerhouse Marvel. His Alters idea was adopted by a small, young company called AfterShock.

Chalice is not the first transgender comic-book character, but she is the first to play a central role, said Tamra Bonvillain, part of the Chalice creative team and a transgender woman.

Her predecessors include Alysia Yeoh, who came out as transgender in a 2013 Batgirl comic and Shvaughn Erin, who in a 1992 Legion of Super-Heroes story was revealed to have been born male.

Jenkins sought help from transgender people on how to make Chalice’s struggle with her gender identity realistic, sending the advocacy group GLAAD copies of his scripts for feedback.

“A couple of trans people have written in and said ‘You know, it’s quite dangerous when we are presented as men in skirt or dresses,'” he said.

Bonvillain said she hoped transgender people might see a bit of themselves in Chalice.

“The feeling of leading a false life before transitioning is definitely something that’s relatable to me,” she said.