This one might seem obvious, but…. Bulgarian state railway company BDZ is urging players of Pokemon GO to keep off the railway tracks. 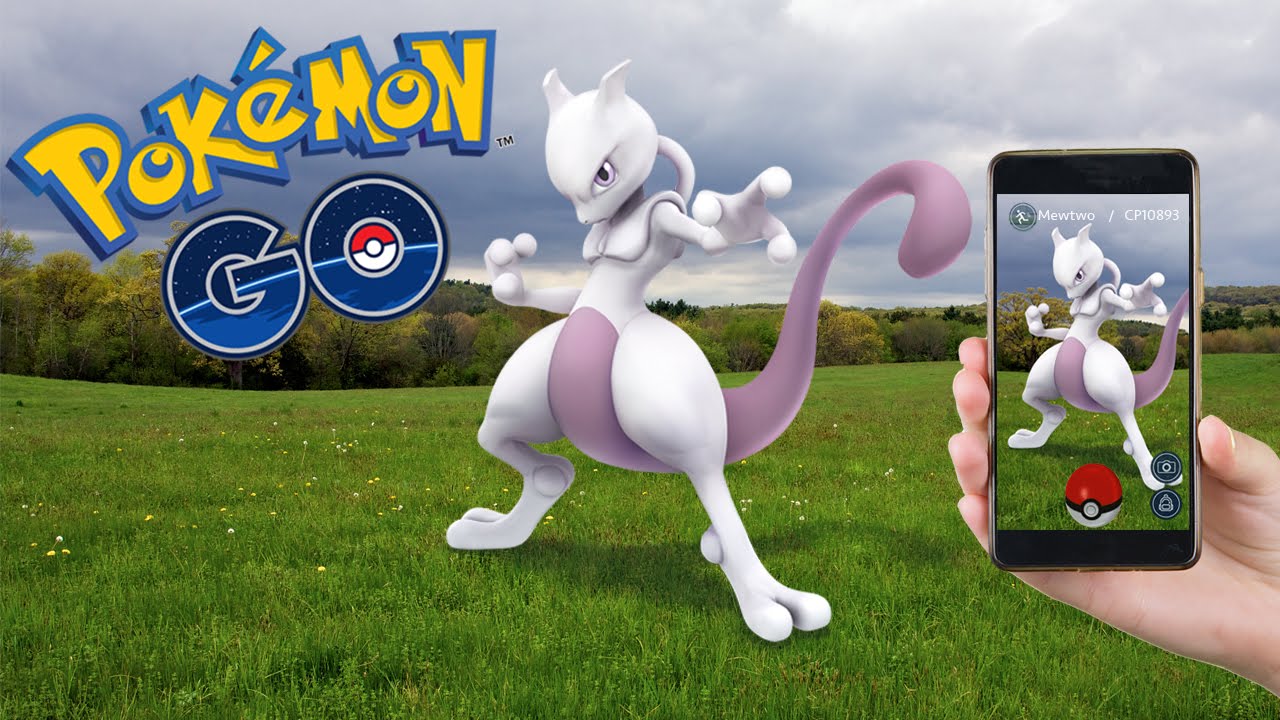 The game – in which people stare at a screen hunting for Pokemon – has become wildly popular around the world, but also cause accidents among distracted players, reports Reuters.

“The railway operator warns users of the game that searching for Pokemon in railway areas is not a safe endeavor,” BDZ said in a statement, adding that trains cannot stop quickly to avoid people or vehicles on railway lines

Pokemon themselves are in no danger because they don’t actually exist.