Traditional mud brick tower houses have always been a source of pride to Yemenis, and over a year into a devastating civil war, they are also providing some much-needed jobs in the ancient capital Sanaa.

At his traditional mud brick factory outside the city, Ali al-Sabahi oversees the process as it has was always been done, in happier days and now in dire ones. 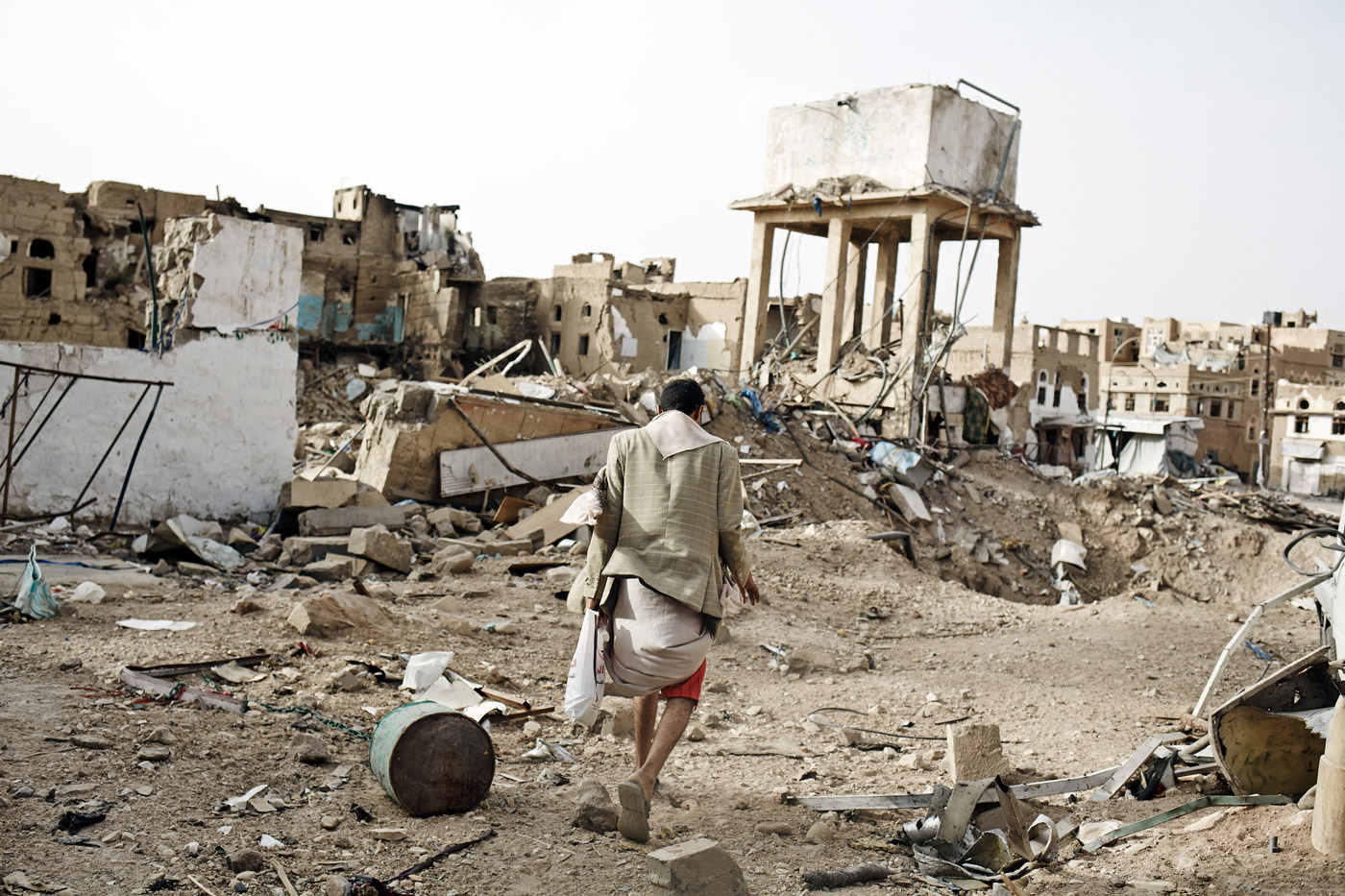 Workers mix clay with straw, animal dung and water and leave this to dry in the sun for several days before settling it into square moulds , reports Reuters.

After drying once more, they are loaded into the kiln to be fired. The burning period ranges between 15 and 20 days.

Yemen, a poor country awash with weapons where the rule of law is weak, is no stranger to conflict. But the war that erupted last year brought widespread destruction in Sanaa and beyond in air strikes led by Saudi Arabia.

The traditional houses of Sanaa, a UNESCO world heritage site said to have been founded by the son of Prophet Noah two and half millennia ago, have been spared – mostly.

Coalition air strikes killed at least six people and leveled several tower houses in the Qasimi quarter, one of the city’s oldest, in June.

The war has taken livelihoods as well as lives, but brickmaking is a rare bright spot in Yemen, which has been pushed into a humanitarian disaster by the civil war.

Working in a brick kiln in Sanaa, 25-year old Ibrahim al-Omari is able to support his parents and family with his wages.

“This work doesn’t need a certificate or qualification. It needs muscles to be able to work here,” he said.

“It’s the work we’ve inherited from past generations … I’ve been working here since I was 12.”

Despite the threat of destruction, a decades-long spread of concrete construction and tight wartime budgets, the appeal of the ancient art remains strong.

“The brick’s flexibility and ease to be customized for geometric shapes makes it attractive for customers for construction and decoration,” said brickmaker Mohammed al-Amari.

Through his efforts the city’s homes might yet maintain its distinctive beauty – its ochre walls glow amber and their whitewashed shining white at sunset – for generations.