The U.S. Powerball jackpot grew to $422 million ahead of an 11 p.m. EDT drawing on Wednesday, making it the eighth largest in the game’s history and the 11th-biggest lottery prize ever in the United States.

The jackpot amount has now rolled over 22 times since it was reset to its starting sum of $40 million for a drawing back on May 11, lottery officials said. 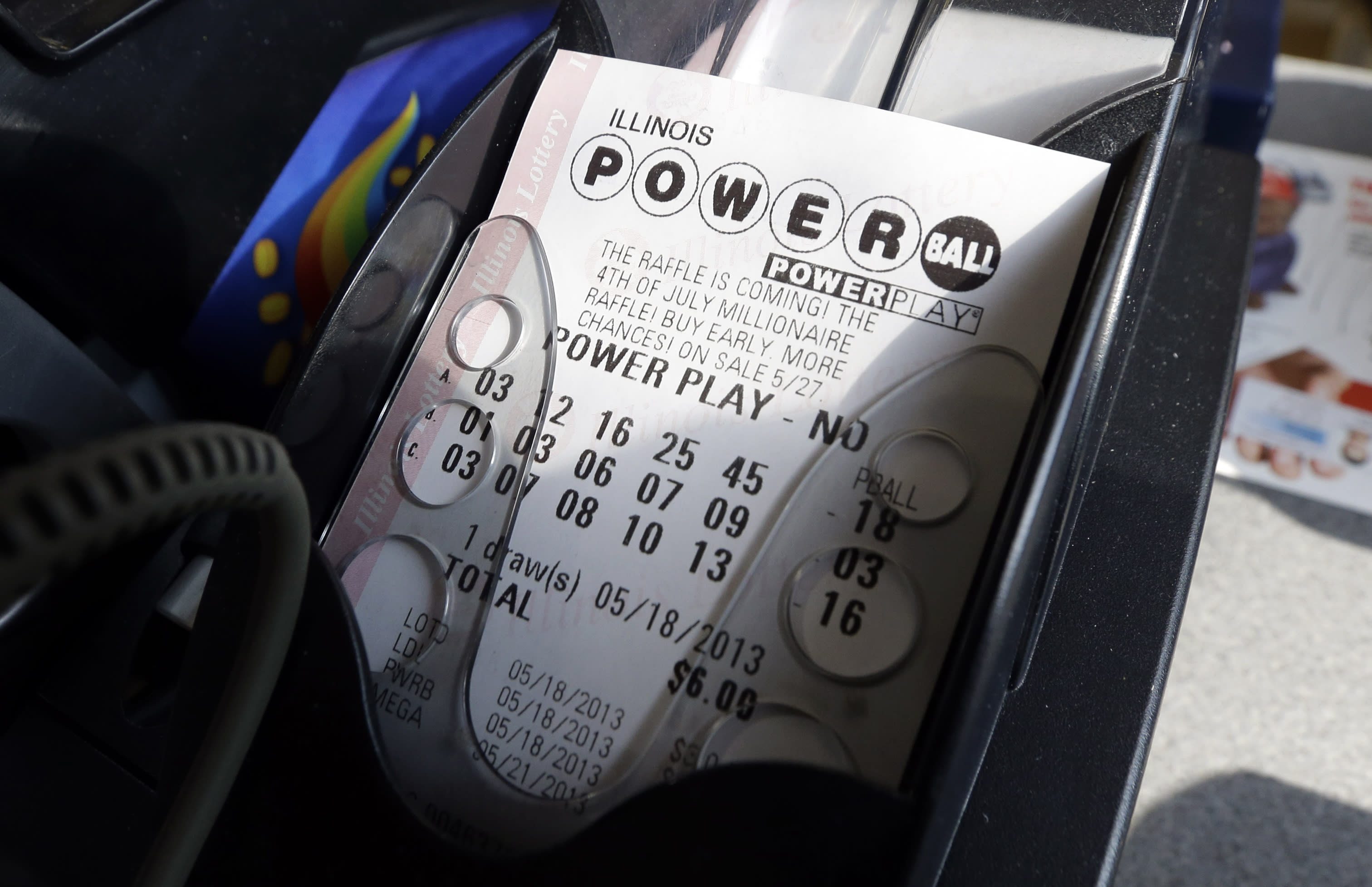 The Powerball game, based on lottery tickets sold for $2 apiece, is played in 44 states as well as the District of Columbia, Puerto Rico and the U.S. Virgin Islands, reports Reuters.

A winning ticket consisting of all six numbers drawn on Wednesday night will be worth an estimated payout of $422 million if spread over 30 years, or the winner may opt for a lump-sum payment of 291.8 million before federal taxes.

The Wednesday draw comes about 2-1/2 months after a $429.6 million winning Powerball ticket was sold in New Jersey and two weeks after a $540 million Mega Millions lottery jackpot was clinched in Indiana.

Those two prizes ranked as the ninth- and seventh-largest in U.S. lottery history, respectively.

The largest all-time biggest lottery prize offered in North America was a Powerball jackpot worth nearly $1.6 billion for winning tickets sold in California, Tennessee and Florida in January of this year.

A couple who bought the winning California ticket in that draw came forward just last week to claim their $528 million share of the prize.