As dusk descends on a cemetery in one of Rio de Janeiro’s northern slums, four young men stand on top of a wall vault of tombs and watch their kites flutter in the breeze.

Across the graveyard’s dusty expanse, some 20 others are doing the same in hopes of catching the wind.

Some 40 billion reais ($12.3 billion) has been spent on projects for Rio to host South America’s first Olympic Games, which kick off on Aug. 5. But for those who live in the slums of the sprawling metropolis of roughly 12 million people, there are few public spaces for sports or recreation. 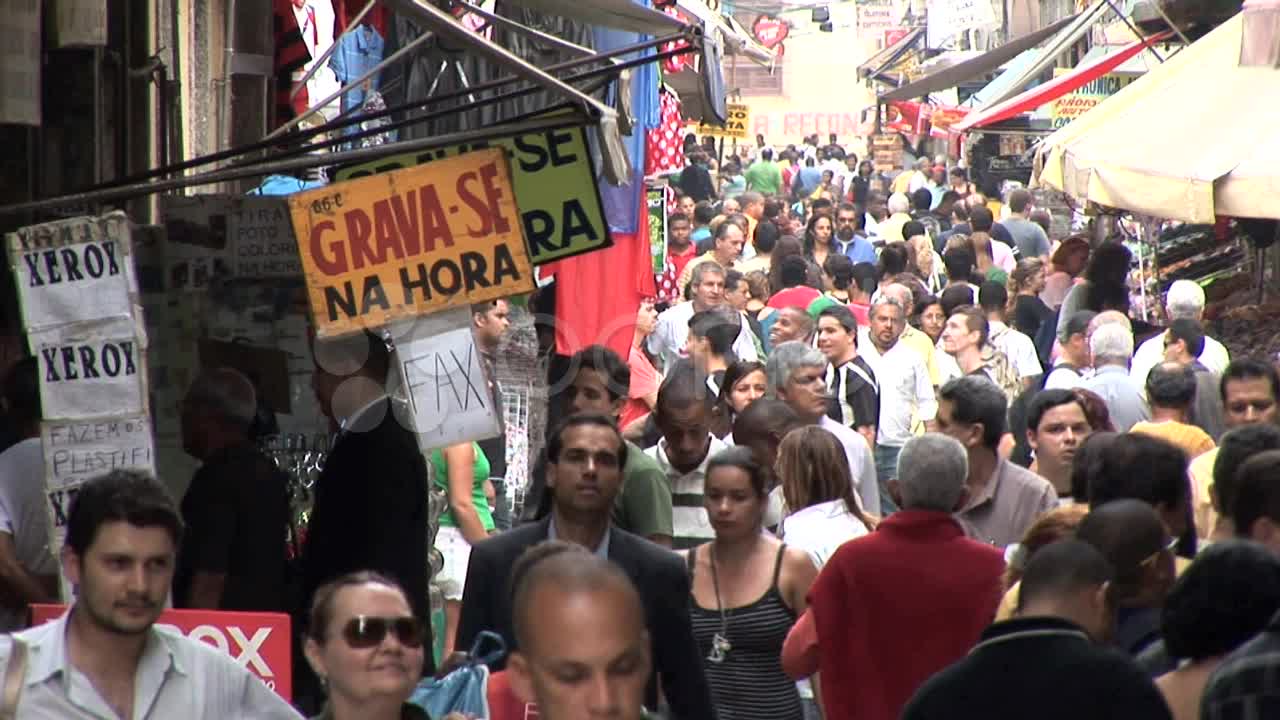 The cemetery lies in the midst of the Vila Operaria slum, where tightly packed red-brick buildings cascade down the hillside, reports Reuters.

“We can’t fly kites where we live because the buildings are too high,” said 28-year-old Fernando. “The only place we have, the only recreational ground, is this cemetery.

“Flying my kite is everything to me, after God and after my children.”

One attraction of the cemetery is that it is far from the streets, where gunfights can break out among the city’s rival drug gangs and police, said Felipe, 27.

A spike in violent crime in Rio has raised concern ahead of the Games, despite police efforts to pacify the slums. Homicides in Rio de Janeiro state rose by 14 percent to 2,083 in the first five months of 2016 from a year earlier, according to its Institute of Public Safety.

“We’re not afraid because we believe in our Lord Jesus Christ,” said Felipe. “When there is wind for the kites, we all come here.”

Two boys dressed in shorts and T-shirts and carrying a small purple, yellow and red kite walk among the graves, each marked by a white cross and a small black plaque identifying the deceased.

Another boy lies atop a stone tomb to rest as the sun sets.

Eleven-year-old Caio said he started coming here around a month ago when his father moved to this neighborhood. He stays until it gets dark and then heads home.

“I’m not afraid,” he said, “because I come here and then go home afterwards with one of the other boys who fly a kite.”