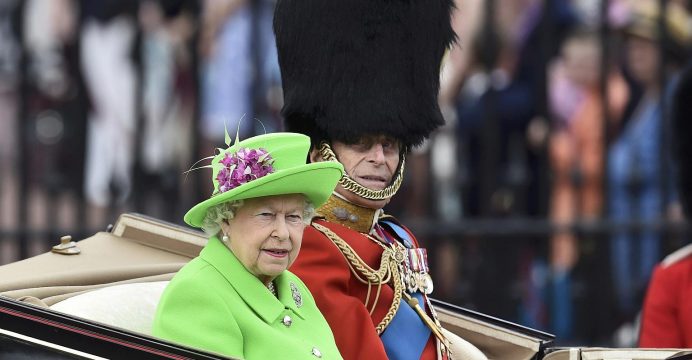 Queen Elizabeth’s wedding dress is on display at Buckingham Palace in a collection of her clothes that opened to the public on Saturday, part of celebrations of the 90th birthday of the world’s oldest monarch.

“Fashioning a Reign: 90 Years of Style from The Queen’s Wardrobe”, part of the summer opening of the palace, features clothing from her childhood to the present day and also the dress worn by Elizabeth for her coronation in 1953, reports Reuters. 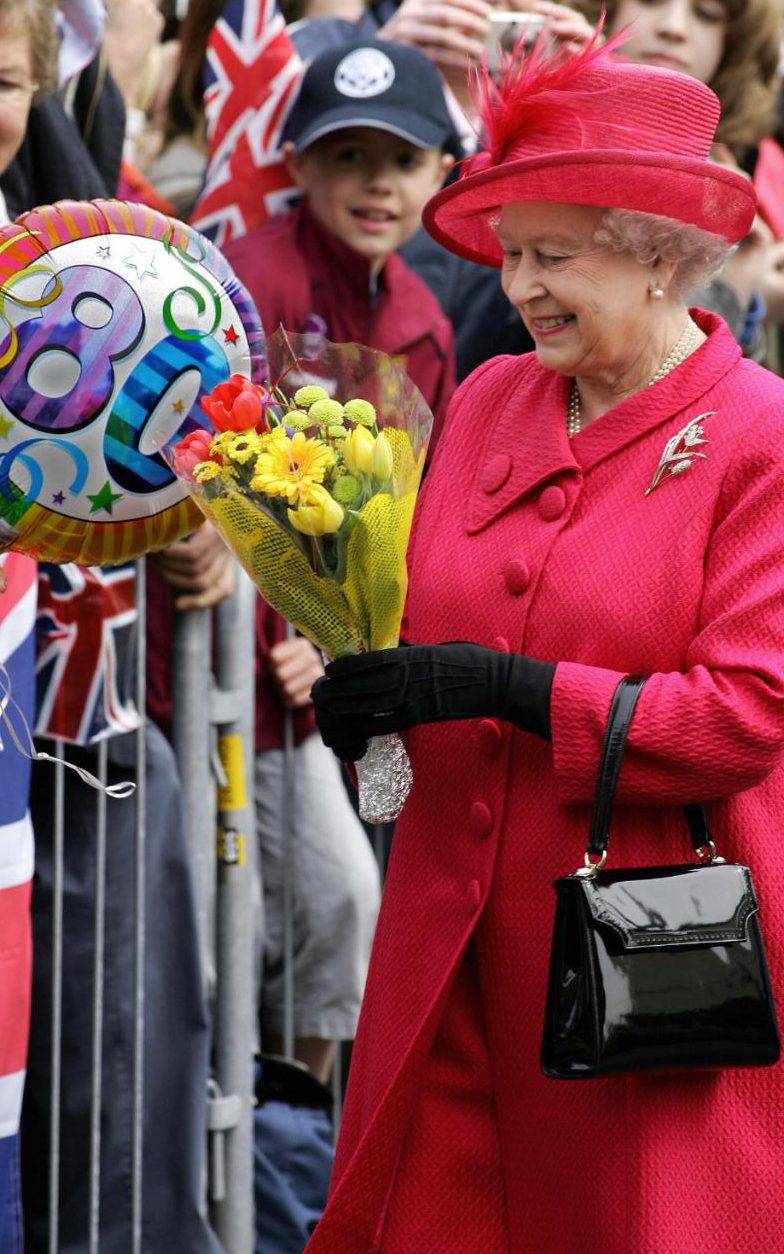 Elizabeth is by far the oldest monarch in British history and last year she surpassed her great-great-grandmother Queen Victoria as Britain’s longest-reigning sovereign.