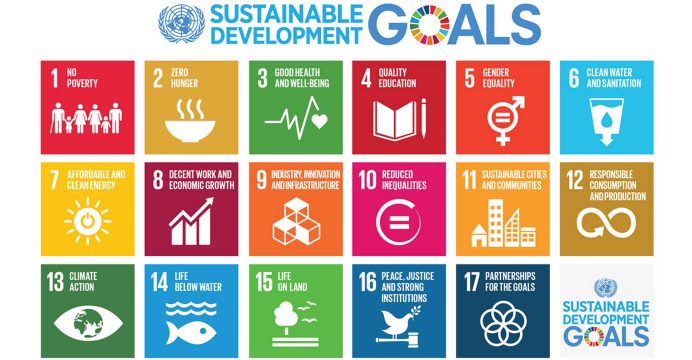 The report entitled “The Sustainable Development Goals (SDGs) are Coming to Life: Stories of Country Implementation and UN Support”, presents examples of how countries in different regions getting to work on making the SDGs a reality at the national level.

Speaking at a launch event hosted by the UNDG, Republic of Korea, Islamic Republic of Pakistan and Republic of Sierra Leone, UNDP Administrator and Chair of the UNDG Helen Clark said: “This new report provides insights into a range of actions and partnerships for SDG implementation in sixteen countries from across all regions of the world. It identifies opportunities for partners to engage with the new global agenda, and highlights the critical supporting role which the UN development system can play.”

Highlighting some key observations drawn from the report’s case studies, Helen Clark said they revealed that some of the most innovative examples of early action come from countries in complex situations.

“The publication includes examples from Sierra Leone which is striving to recover from the crisis caused by Ebola, and from Somalia which still faces significant security challenges. Many other countries with complex challenges are embracing the SDGs as part of the solution.”

All countries showcased in the publication are making early efforts, with UN support, to “mainstream” the SDGs – integrating these goals into national plans and frameworks through multi-stakeholder consultations, a variety of public awareness-raising activities, technical workshops and through the establishment of national and sub-national coordination mechanisms.

These experiences can serve other countries, too, as they embark on their own SDG implementation processes.