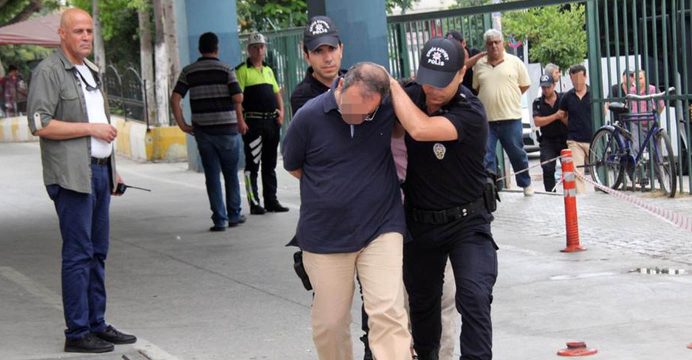 The Higher Education Board ordered all deans to resign as part of a crackdown following last weekend’s failed coup. Staff from the education ministry and the office of the prime minister were also told to leave, reports DW.

The order, made to all 1,577 university deans at state and private institutitions, was reported by Turkey’s state broacaster TRT, and followed the earlier sacking of 15,200 staff working for the National Education Ministry.

Officials said an investigation had been launched against employees at both urban and rural education establishments suspected of having links to a religious movement blamed for the attempted overthrow of the government on Friday. The failed coup left 232 people dead and thousands wounded.

Thousands of others – from the military, police, judiciary and other government departments – have either been suspended or detained over the past four days and many now face prosecution.