AIDS deaths are falling in most countries worldwide, but the rate of new infections increased in several countries over the past decade, threatening to undermine efforts to end the AIDS epidemic by 2030, a new scientific paper shows.

The study from the Global Burden of Disease collaborative network, published today in The Lancet HIV, found that 74 countries saw increases in age-standardized rates of new infections between 2005 and 2015, including Egypt, Pakistan, Kenya, the Philippines, Cambodia, Mexico, and Russia.

The new research, released at the International AIDS Conference in Durban, South Africa, also found that while the global number of new cases continues to decline, the pace has greatly slowed. New infections of HIV fell by an average of only 0.7% per year between 2005 and 2015, compared to the 2.7% drop per year between 1997 and 2005. 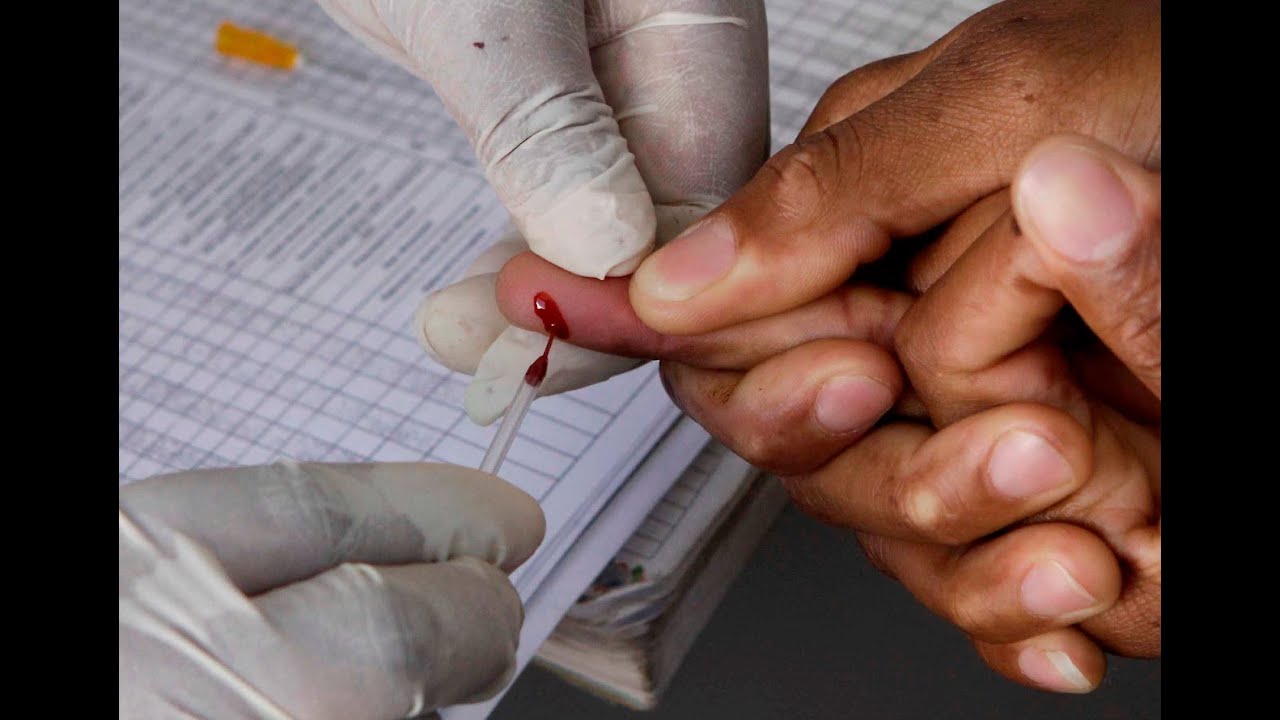 The study is based on findings from the Global Burden of Diseases, Injuries, and Risk Factors Study (GBD) coordinated by the Institute for Health Metrics and Evaluation (IHME) at the University of Washington in Seattle. With more than 1,700 collaborators in 124 countries, the GBD is the largest and most comprehensive effort measuring epidemiological levels and trends worldwide.

“If this trend of stubbornly high new infections continues, there will be significant challenges in meeting the UN’s Sustainable Development Goal for the world to witness the end of AIDS in less than 15 years,” said IHME Director Dr. Christopher Murray. “Everyone in population health – researchers, policymakers, practitioners, pharmaceutical companies, advocates, and others – needs to understand that even if more people are living with HIV, we cannot end AIDS without stopping new infections.”

Professor Peter Piot, who is the director of the London School of Hygiene and Tropical Medicine and was the founding executive director of UNAIDS, also remarked on the paper’s findings.

“This study shows that the AIDS epidemic is not over by any means and that HIV/AIDS remains one of the biggest public health threats of our time,” Professor Piot said. “The continuing high rate of over 2 million new HIV infections represents a collective failure which must be addressed through intensified prevention efforts and continued investment in HIV vaccine research.”

The study examines HIV mortality, prevalence, and incidence between 1980 and 2015, and is part of the Global Burden of Disease Study 2015, which provides comprehensive population health estimates on disease, injuries, and related risk factors.

In contrast to the overall slow decline in new infections, the number of people living with HIV has significantly increased globally, largely due to the expansion of antiretroviral therapy (ART). IHME estimates there were about 39 million people globally living with HIV in 2015, as compared to 28 million in 2000.

Interestingly, use of ART is different between men and women. On average, global ART use is 10% higher among women living with HIV, and in some sub-Saharan nations in 2015, it is 50% higher. However, in some Eastern European and South Asian nations, the percentage of men using ART is as much as 50% higher than women.

“The Global Burden of Disease HIV study provides critical health information to help shape and support national and global decision-making,” said Peter Hayward, editor of The Lancet HIV. “The estimates are also key to strengthening accountability to ensure that promises made by politicians and policymakers with regard to specific HIV targets are being delivered.”

In regard to mortality, women tend to die at younger ages from HIV than men, likely due to age-disparate relationships in which men have sex with younger women. In total, approximately 1.2 million people died from HIV in 2015, down from a peak of 1.8 million in 2005.

The results of IHME’s study underscore the need for more effective efforts to prevent new infections, as well as additional funding for these efforts. This analysis shows that development assistance for health (DAH) dedicated to HIV/AIDS grew fastest between 2000 and 2009, yet such funding has stagnated since 2010. According to Financing Global Health 2015, a report published in April by IHME (http://www.healthdata.org/health-financing), annual funding globally for HIV/AIDS peaked at US$11.2 billion in 2013, but dropped to US$10.8 billion in 2015. With slowdown in the decline of new infections and in funding for HIV/AIDS, it will be challenging to achieve the goal set by the global community to end AIDS by 2030.

The entire HIV report, “Estimates of global, regional, and national incidence, prevalence, and mortality of HIV, 1980-2015: The Global Burden of Disease Study 2015,” is available at www.healthdata.org.