Obesity linked to premature death, with greatest effect in men

A study of 3.9 million adults published  in The Lancet finds that being overweight or obese is associated with an increased risk of premature death. The risks of coronary heart disease, stroke, respiratory disease and cancer are all increased. Overall, the excess risk of premature death (before age 70) among those who are overweight or obese is about three times as great in men as in women.

WHO estimates that 1.3 billion adults worldwide are overweight, and that a further 600 million are obese. The prevalence of adult obesity is 20% in Europe and 31% in North America. WHO uses body-mass index (BMI, in kg/m2), which relates weight to height, and defines BMI 18.5-25 as normal, 25-30 as overweight, 30-35 as moderately obese, and over 40 as severely obese. 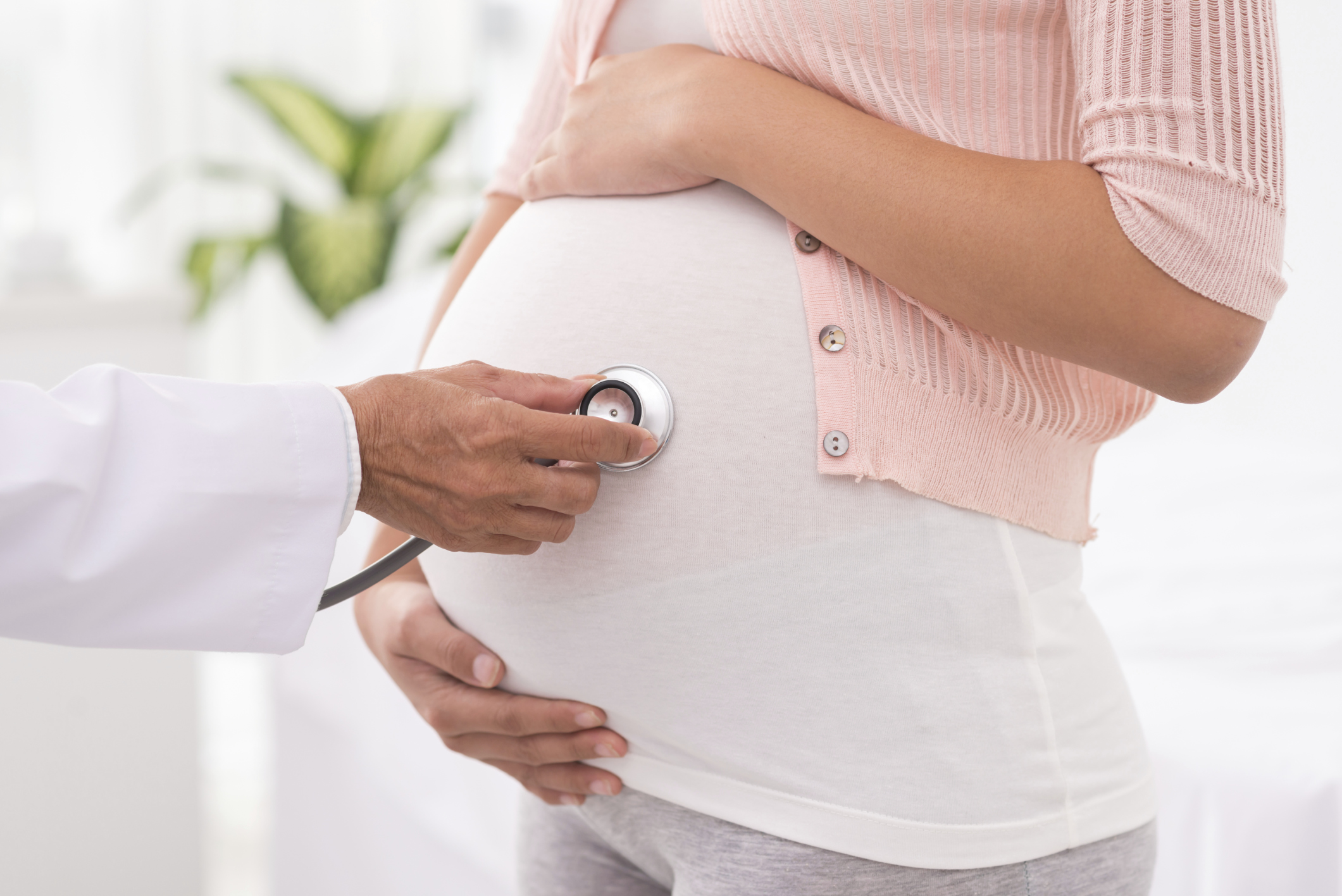 “On average, overweight people lose about one year of life expectancy, and moderately obese people lose about three years of life expectancy” says Dr. Emanuele Di Angelantonio from the University of Cambridge, Cambridge, UK, the lead author. “We also found that men who were obese were at much higher risk of premature death than obese women. This is consistent with previous observations that obese men have greater insulin resistance, liver fat levels, and diabetes risk than women.”

The study found an increased risk of premature death for people who were underweight, as well as for people classed as overweight. The risk increased steadily and steeply as BMI increased. A similar trend was seen in many parts of the world  and for all four main causes of death.

The new study brings together information on the causes of any deaths in 3.9 million adults from 189 previous studies in Europe, North America and elsewhere. At entry to the study all were aged between 20 and 90 years old, and were non-smokers who were not known to have any chronic disease when their BMI was recorded. The analysis is of those who then survived at least another five years. Of 3951455 participants (69% women, Appendix p. 22), 385879 died.

The study also estimated the population-attributable fraction for mortality due to overweight and obesity (PAF) – ie, the reduction in deaths in a population that would occur if a risk factor were eliminated. The authors say that assuming that the associations between high BMI and mortality are largely causal, if those who were overweight or obese had WHO-defined normal levels of BMI, then the proportion of premature deaths that would be avoided would be about one in 7 in Europe and one in 5 in North America.

The researchers also broke down the normal BMI range and found a slightly increased risk at the lower end of it (at 18.5-20 kg/m2).

The authors note that one important limitation is that their only measure of obesity was BMI, which does not assess fat distribution in different parts of the body, muscle mass, or obesity-related metabolic factors such as blood sugar or cholesterol.

Writing in a linked Comment, Dr David Berrigan, Dr Richard Troiano and Dr Barry Graubard from the National Cancer Institute, National Institutes of Health, Bethesda, MD, USA, discuss the methodological limitations of global studies measuring BMI and mortality and the need for improved study designs, as well as the challenges that remain in the effort to translate epidemiological evidence of excess body weight and mortality into effective guidelines and public health interventions. They say: “Challenges in deriving global public health recommendations are unlikely to be resolved by ever larger datasets without further developments in study data and design.”