Retired Los Angeles Lakers guard Kobe Bryant was given the traditional golden sliming at the Kids Choice Sport awards on Thursday after picking up the “Legend” prize.

The 37-year-old was presented with the award, an orange blimp with a bushy mohawk, by American actress and singer Zendaya in Los Angeles before four jets emerged from the stage to douse the 18-time All Star in slime. 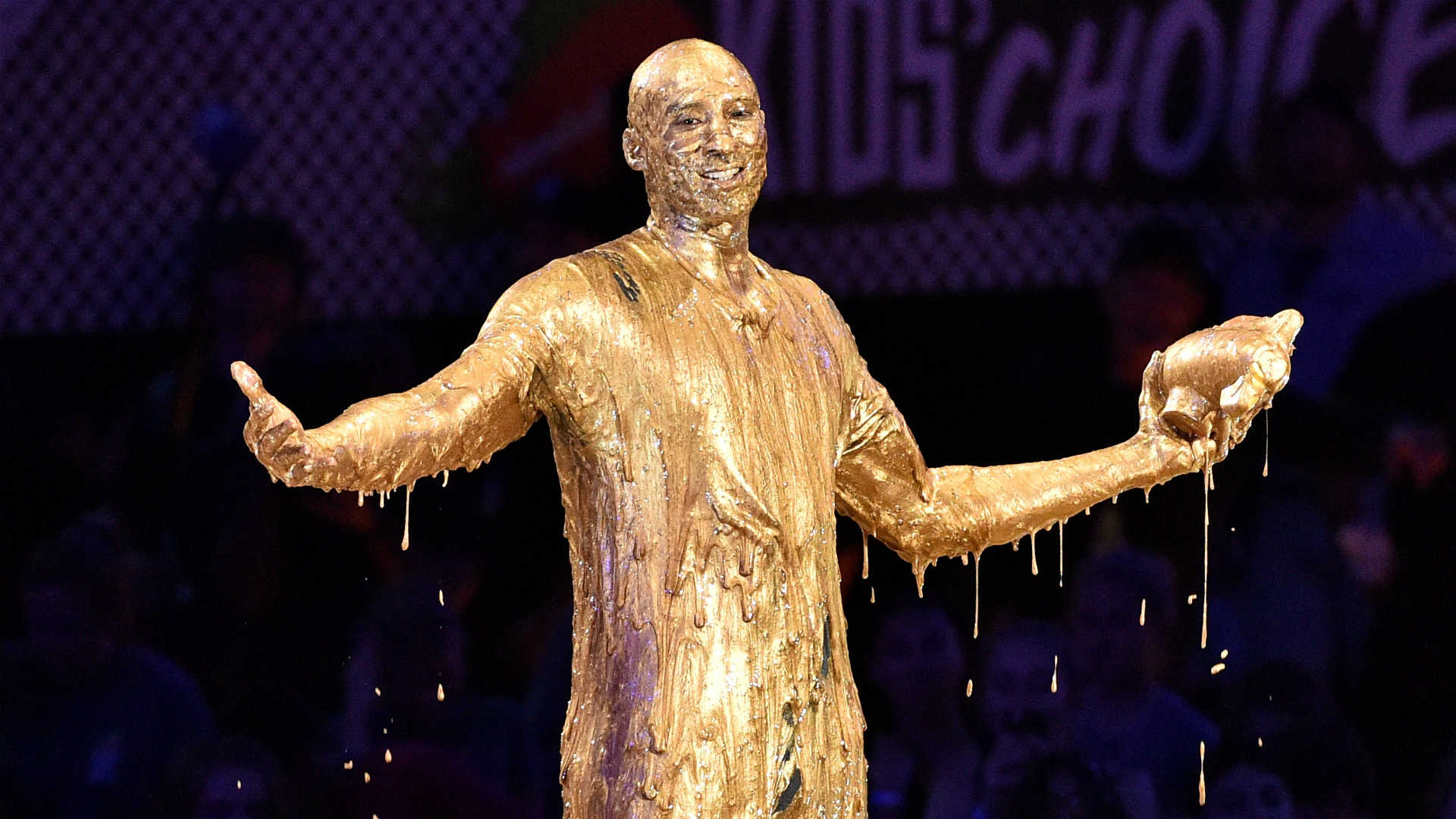 Bryant brought down the curtain on his standout 20-year career with a 60-point showing in his final game against the Utah Jazz in April, reports Reuters.