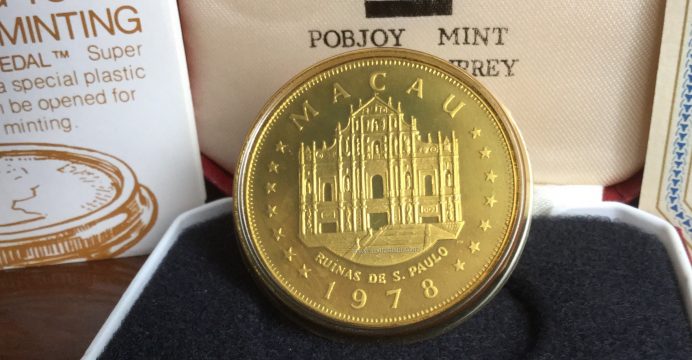 Formula One coining it in gold and silver

Commercial supremo Bernie Ecclestone has made a mint from Formula One’s success over the years and now the sport is literally coining it.

A limited edition 1kg, 24 carat gold Formula One coin was shown to reporters at the British Grand Prix on Friday, along with smaller ones that included a special edition for Silverstone.

Each coin is engraved with the official F1 logo and the names of all 2016 host venues,reports Reuters.

Rosland Capital, the firm that has agreed a deal to use the official Formula One branding, said they went on sale in the United States three weeks ago and four of the 1kg coins sold straight away. Only 15 of them will be made.

“There has been a fantastic response. Fans feel a sense of invested interest in this, it’s like buying a share in F1,” said Rosland chief executive Marin Aleksov. “Gold is like F1, it’s sexy. I think gold and racing has a lot in common.”

The price of spot gold has risen more than $100 an ounce since Britain voted to leave the European Union last month.

“If I was clairvoyant, I would have had a Brexit coin ready to go,” said Aleksov.