Many people in a recent study said they’d tried to find out what chemicals are in tobacco products or smoke, but most were not familiar with components other than nicotine.

Surveyed by phone, more than half the respondents said they’d like to see this information on cigarette packs and a quarter would like to have access to it online.

Of the 7,000 constituents of cigarette smoke, 93 in particular are quite toxic, said Dr. Kurt M. Ribisl of the Lineberger Comprehensive Cancer Center at the University of North Carolina, Chapel Hill.

“It’s pretty surprising how relatively few people have heard of these yet many were interested in hearing more about them,” Ribisl told Reuters Health by phone, reports Reuters. 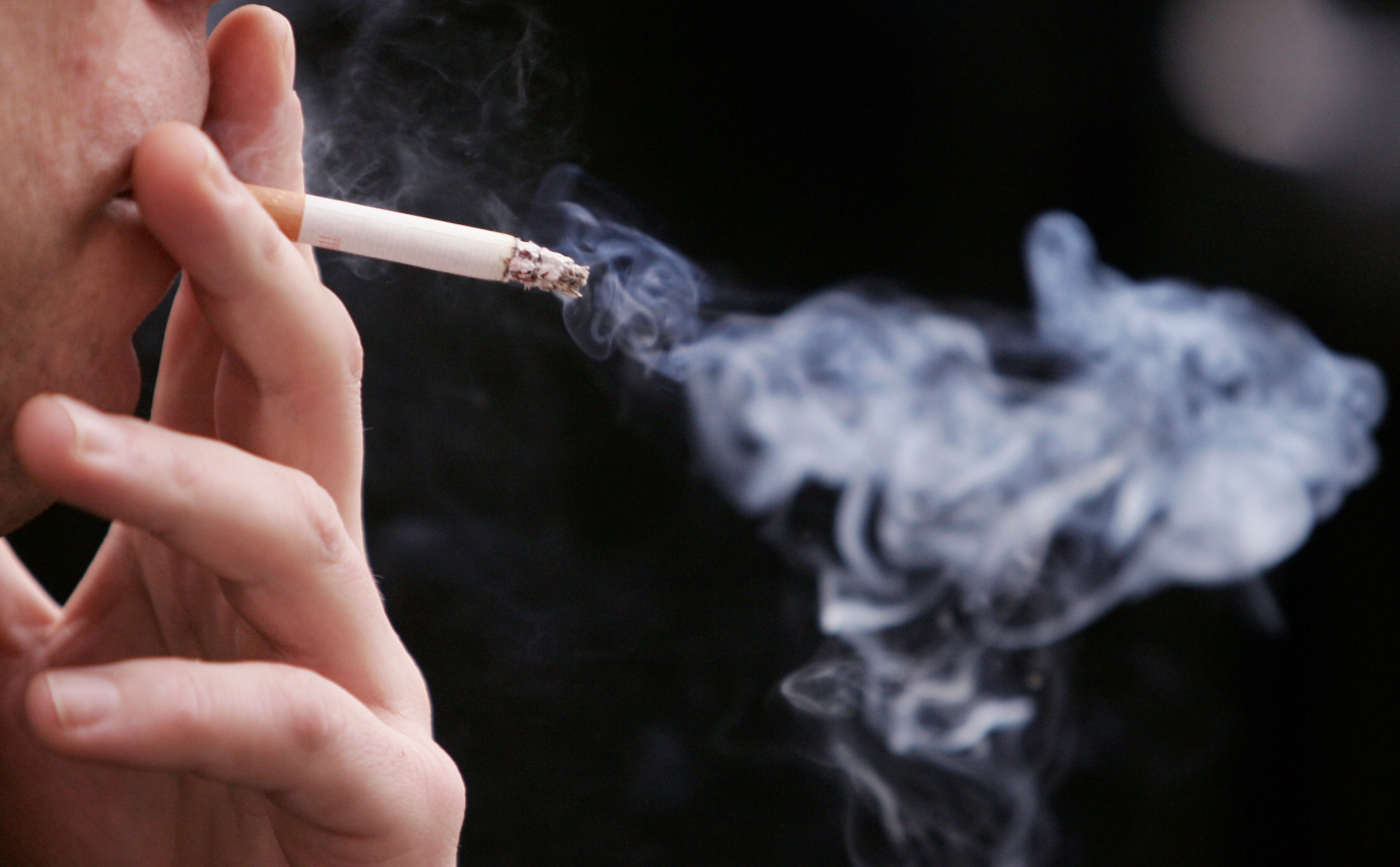 The most simple and effective messaging may be to list the chemicals and, briefly, their health effects, he said. For example, cigarette smoke contains arsenic, which causes heart damage, and formaldehyde, which causes throat cancer.

Almost a quarter of respondents reported being smokers, most saying they had smoked every day for the past month.

The researchers chose 24 harmful chemicals in tobacco and divided them into six groups of four. Each participant answered questions about one group of four chemicals, selected at random.

More than a quarter of respondents said they had looked for information on the constituents of tobacco smoke, most commonly young adults and smokers. More than half said they would most prefer to see this information on cigarette packs.

Only eight percent of respondents knew that at least three of the four chemicals they were asked about are present in cigarette smoke, the researchers reported in BMC Public Health.

“Many people seek information on smoke components but not many find it,” said Dr. Reinskje Talhout of the National Institute for Public Health and the Environment at the Center for Health Protection in The Netherlands.

“Here they also seek it but in general don’t understand it very well, so we developed fact sheets for the general public,” Talhout told Reuters Health by phone.

Having this information may help smokers make an informed decision, but there is no evidence yet on how it may change smoking behavior, Talhout said.

“If people hear about these components they are quite shocked,” she said.

The U.S. Food and Drug Administration has a list of harmful and potentially harmful tobacco components available to consumers, and tobacco manufacturers are obliged to send this list and amounts in their products to the FDA, Talhout said.

It’s still not clear how providing this information on packs might change behavior, Ribisl noted, and it is possible that listing amounts of chemicals will simply lead consumers to “comparison shop” and choose a brand with marginally lower amounts of the same dangerous chemicals, rather than quitting altogether.

“Both the Centers for Disease Control and FDA are very credible sources about this information,” he said.

“One of the things I would like the FDA and others to think about is what they can put on the side of the cigarette pack, what kind of message can we put there to help create informed smokers,” he said.