Seven Indian companies figure in a list of 51 commercial entities from 20 countries that, according to an EU-mandated study, are involved in the supply chain of over 700 components used by the Islamic State to construct improvised explosive devices (IEDs).

While four of the seven Indian firms denied having exported explosives or accessories to either Lebanon or Turkey, two confirmed that smaller suppliers of components such as fuses or detonating cords do not export these items directly, but through trading intermediaries or merchant exporters, and are mostly unaware of the final destination of the products, reports The Indian Express.

The study, conducted by Conflict Armament Research (CAR), reported that Turkey topped the list of countries with a total of 13 firms involved in the IS supply chain, followed by India with seven companies. The Indian firms were mostly found to be manufacturing detonators, detonating cords and safety fuses. 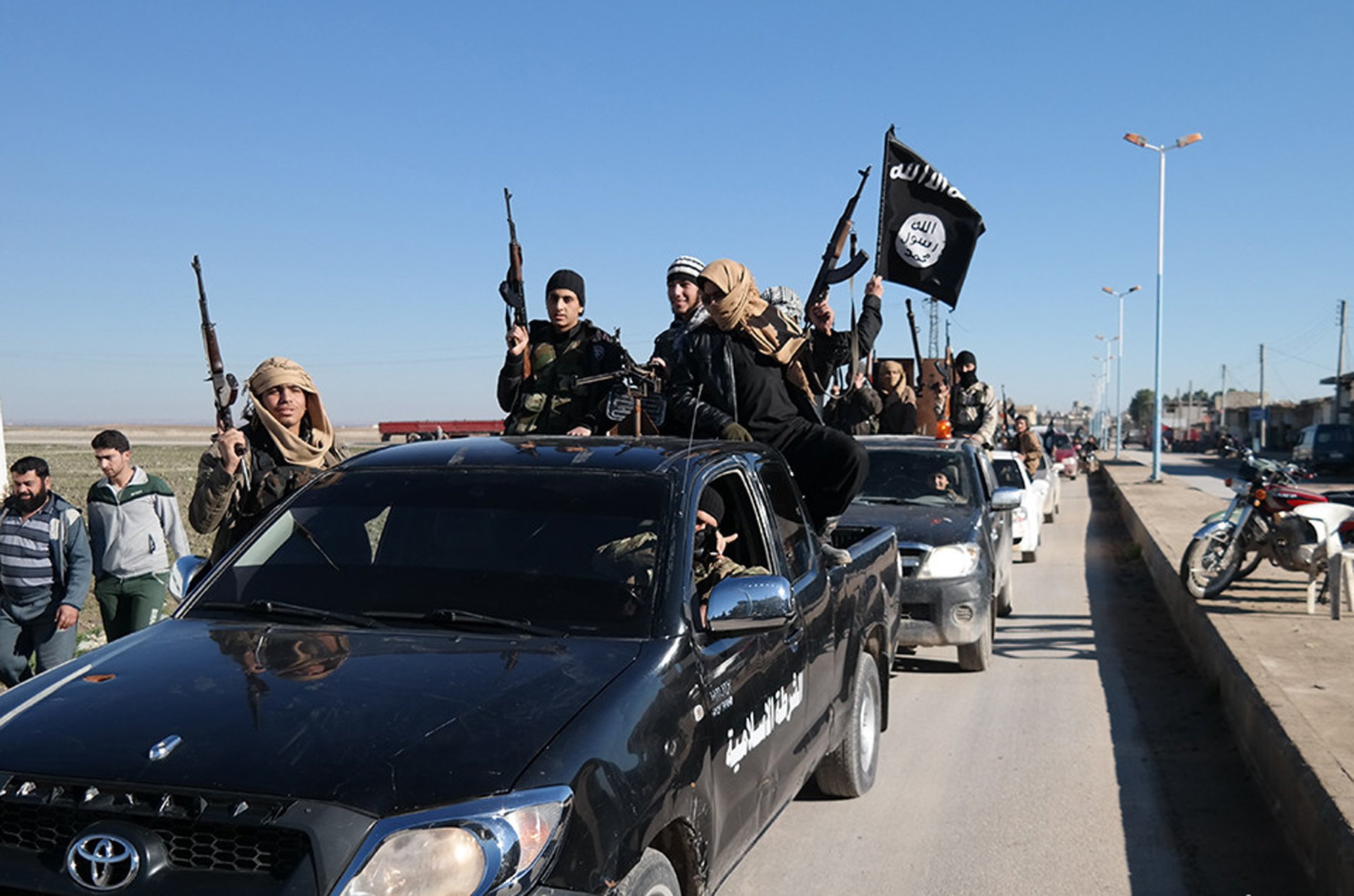 The CAR study, which spanned a period of 20 months, however noted that the components were all “legally exported” under government-issued licences from India to entities in Lebanon and Turkey. The named companies produced, sold, or received critical material, such as chemical precursors, detonating cords, detonators, cables, wires, and other electronic components.

“Our product, namely safety-fuse, is an explosives accessory. Moreover, we have never exported our product directly to Lebanon or Turkey. Most of the time, our products are produced by us and exported by merchant exporting companies like Solar Industries, Economic Explosives, Premier Explosives and Ideal Industrial Explosives — all explosives manufacturers,” Jay Khemka, general manager of Chamundi Explosives, which is reported to have supplied safety fuses, said.

All companies named by him figure in the CAR list.

Solar Industries, which according to industry players is the biggest exporter among all the named Indian firms, did not respond to an email sent by The Indian Express. When contacted over phone, relevant officials in the company declined to speak on the issue. A spokesperson for Secunderabad-based Ideal Industrial Explosives said, “Neither our company nor our sister company, that is, Ideal Detonators Pvt Limited have exported any products to Lebanon and Turkey. The allegation said to have been published in the (CAR) report is false and baseless.”

According to the CAR report, the terror group mostly uses Nokia 105 mobile phone for remote detonation. Apart from Turkey and India, companies from the US, Brazil, Romania, Russia, the Netherlands, China, Switzerland, Austria and Czech Republic were also reported to be involved, it said. The study noted that governments and firms need to do more to track the flow of cables, chemicals and other equipment.

CAR’s executive director James Bevan said, “These findings support growing international awareness that ISIS in Iraq and Syria are very much self-sustaining — acquiring weapons and strategic goods, such as IED components, locally and with ease.”