Air Canada enRoute Film Festival revealed that it will showcase emerging Canadian short film talent on Air Canada flights around the world from August 1 to December 31, 2016. The 20 selected shorts will be announced at a free outdoor public screening at Robson Square (800 Robson Street) in downtownVancouver on Wednesday, July 20 at 8:00 p.m. with the screening starting at sundown. A media and industry cocktail will precede the screening at 7:00 p.m. The coast-to-coast celebrations will then continue in Halifax with a free public screening at the Halifax Central Library (5440 Spring Garden Road) on Tuesday, July 26 at 6:00 p.m. for a media and industry cocktail, and public screening beginning at 7:30 p.m. Both events will be hosted by Liz Trinnear, Etalk reporter and Much host. 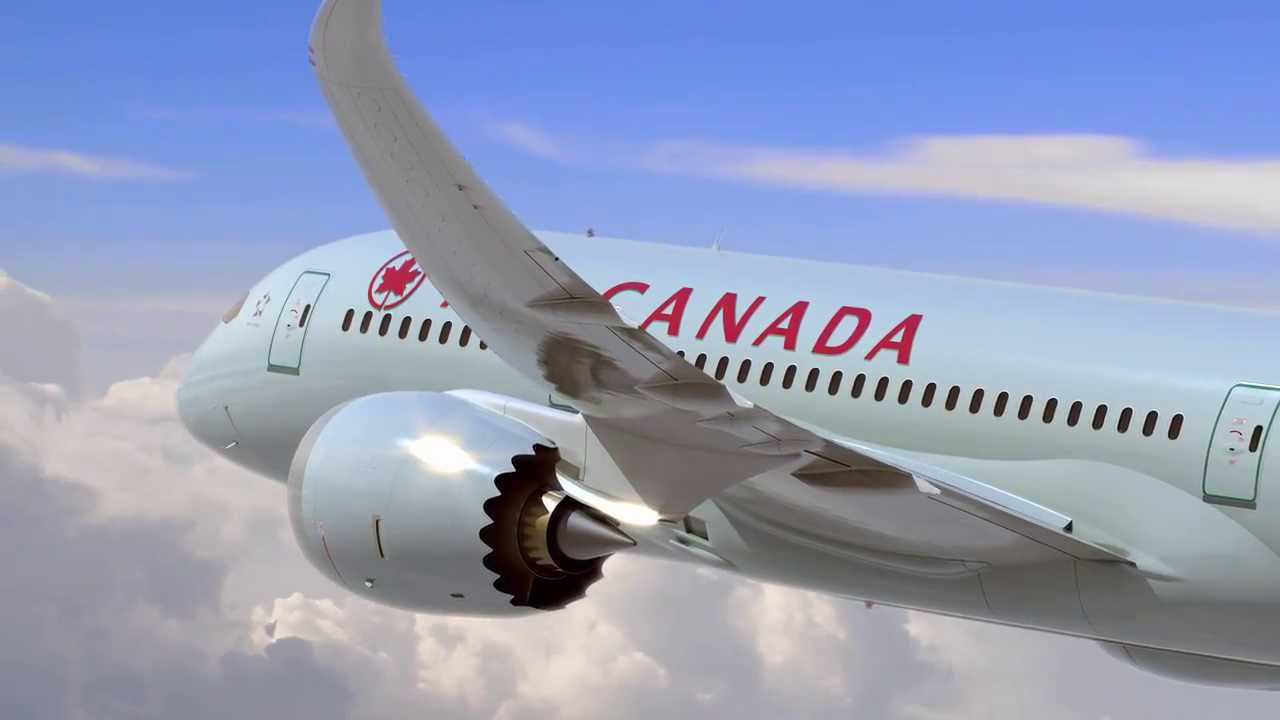 The selected short films will be available to millions of Air Canada passengers on their personal seatback in-flight entertainment system and online at enRoutefilm.com. Passengers and movie lovers alike will also have the chance to vote for their favourite film to win the People’s Choice Award. Voting will start in August on enRoutefilm.com and run through to October 31, 2016.

“We are really happy to be celebrating the festival’s 10th anniversary by taking it coast-to-coast,” said Éric Lauzon, Manager, Multimedia Entertainment at Air Canada. “As the only in-flight film festival in the country it was important for us to hold events in cities across the country from Vancouver to Halifax to further raise awareness of the festival among emerging Canadian filmmakers. We are also very proud of the festival’s role in helping to boost the careers of young content creators.”

A star-studded jury will select the winners, who will receive an all-inclusive trip for two to the Berlin International Film Festival in Germany, courtesy of Air Canada. The Best Short Film winner will also receive $5,000 courtesy of presenting sponsor, Cineplex.