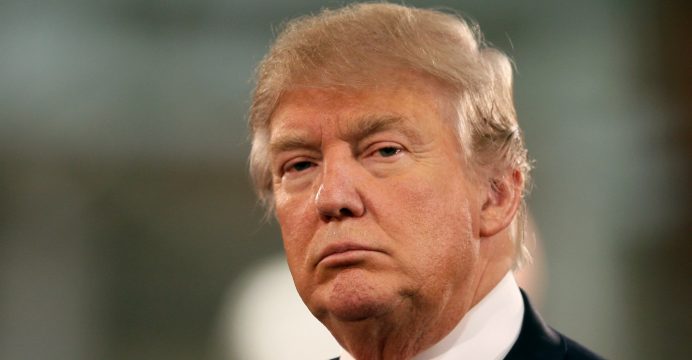 Donald Trump said on Sunday that, he is open to racial profiling, touching another raw nerve on the issue of race in America. African-Americans, Latinos, Muslims and other minorities in the United States have complained bitterly for decades about the practice in which police use a person’s race, religion, national origin or ethnicity as grounds for suspecting them of committing a crime, reports BSS.

His comments came in a discussion on the Orlando nightclub massacre by shooter Omar Mateen, who is Muslim, and past comments by Trump to the effect that if elected president in November he “respectfully” would place mosques under surveillance. Trump was asked point-blank if he was talking about increasing profiling of Muslims in America.

“Well, I think profiling is something that we’re going to have to start thinking about as a country,” Trump told the program “Face the Nation.”

Trump has already infuriated many in America by calling for a ban on Muslims entering the country and by saying Mexico sends rapists and drug dealers across the border into the United States.